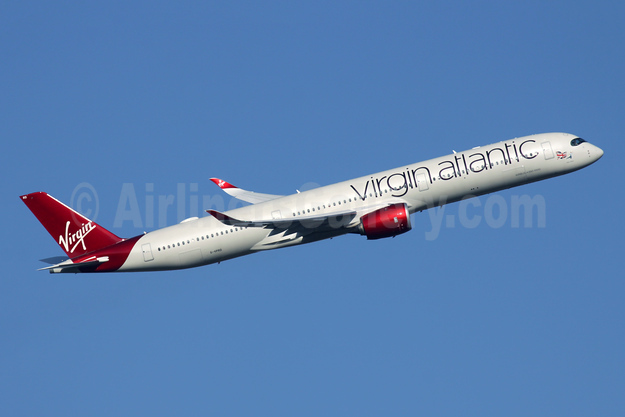 Virgin Atlantic Airways has made this announcement:

Virgin Atlantic has announced a new flying program for summer 2020 including a new second daily service to Delhi, a new weekly flight to San Francisco and the next routes to debut its brand new A350 aircraft.

The new flights to Delhi will commence on March 29, 2020 and will go on sale on Saturday, November 23. It will depart Heathrow in the morning, complementing the airline’s current evening departure. Together with Delta Air Lines, Virgin Atlantic will offer seamless connections between Delhi and New York JFK, Boston, Detroit and Atlanta via Heathrow.

The airline will also be re-timing its Mumbai flight to an evening departure from Heathrow, offering a more convenient choice for business customers. With the additional daily flight to Delhi and the newly launched Mumbai service, Virgin Atlantic will offer more choice to India than ever before.

Virgin Atlantic will be adding a new weekly service to San Francisco, departing on a Friday. The airline will fly twice daily between Heathrow and the Golden Gate City, offering more options for both business and leisure travellers looking to enjoy an extended weekend to the West Coast. The airline will fly its brand new A350 on this route from May 2020 and, coupled with the new weekly flight, will boost capacity by 40,000 seats for the summer season.

By August, Virgin Atlantic’s A350 aircraft will fly to five destinations across its network and all its flights to Africa will be on the new aircraft. The next routes to debut the aircraft from Summer 2020 are:

Virgin Atlantic’s A350 aircraft took to the skies in September with an inaugural flight to New York. With a totally redesigned Upper Class cabin complete with Loft area as well as tailcam and new in-seat ordering feature, this new aircraft is revolutionising travel. Virgin Atlantic has ordered a total of 12 A350-1000 aircraft, with them all scheduled to join the fleet by 2021.