Bees Airline (Kyiv), due to insurance concerns about a possible Russian invasion of Ukraine, has moved its four leased Boeing 737-800s from Ukraine to France. 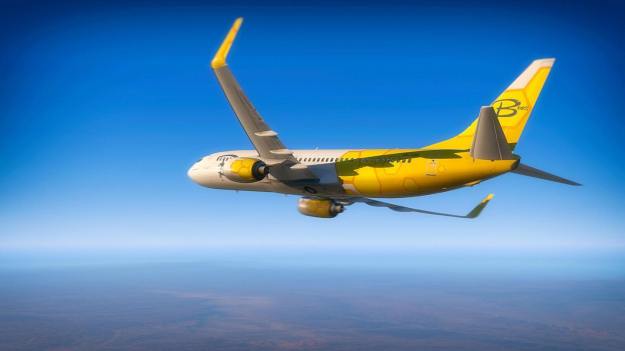 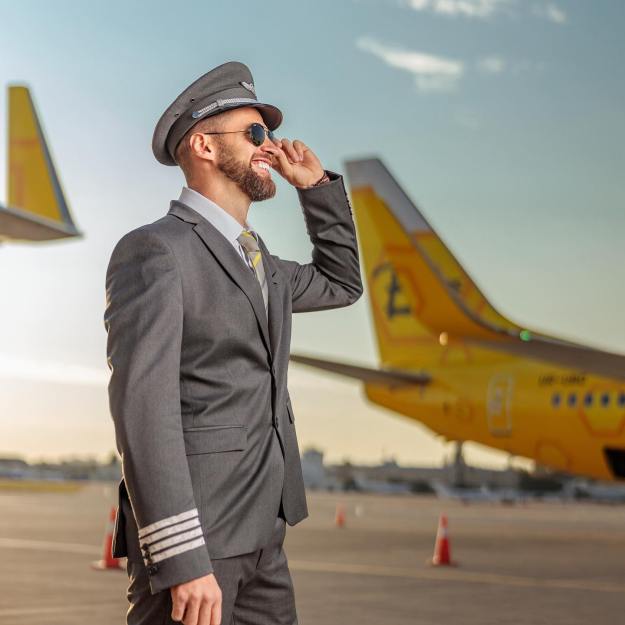 This action affectively shuts down the airline. 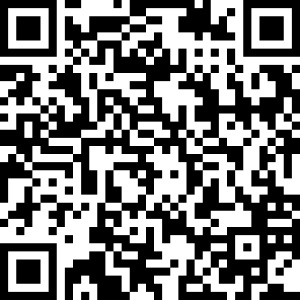 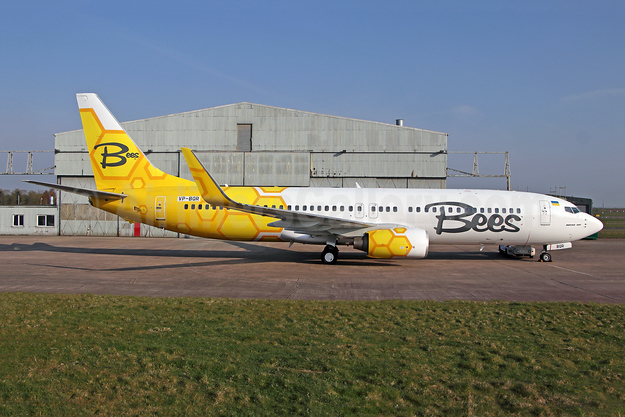 The new airline has been operating low cost flights from the Ukraine to Egypt, Georgia and Kenya.

A third, the pictured 737-8HX VP-BQR (msn 29654) was painted today at East Midlands. This airframe was formerly operated by the short-lived Love Fly.

The airline describes its activities:

The first flight was operated on March 18, 2021. It was a charter flight from Kyiv to Sharm el-Sheikh, which was operated for tour operator Tez Tour Ukraine.

The base airport for the airline is Igor Sikorsky Kyiv International Airport, from which this flight was performed.

The airline chose this airport due to its convenient location just 7 km from the city center, it should contribute to the passengers’ comfort during their journey.

As it was announced earlier, at the beginning of operations the airline’s fleet will have two medium-haul aircraft Boeing 737-800 NG with 189 seats, which will soon be complemented by two more aircraft of this type. Plans for 2022 include increasing the fleet to six aircraft.