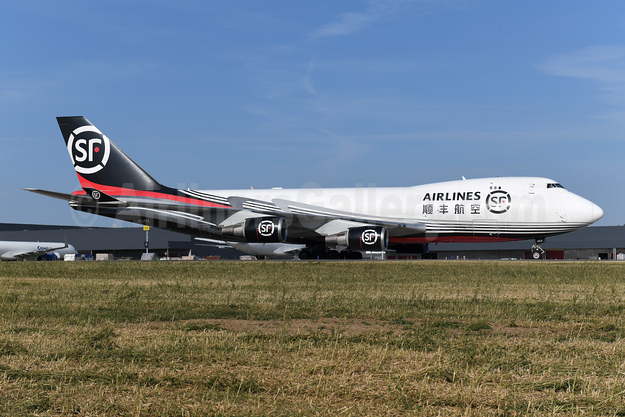 The agreement, which has been in place since 2018, enhances the operating capability of SF and extends its fast-growing global network.

SF, based in Shenzhen, Guangdong, is one of the world’s largest express providers and one of China’s leading couriers.

Undertaken by SF Airlines’ largest all-cargo aircraft, the Boeing 747-400, the new route will see two flights per week with a flight mileage of 4,200km, providing a weekly capacity of 400 tons in total. 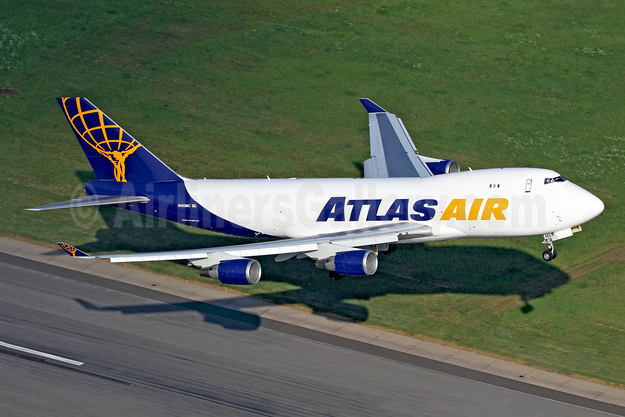 Atlas Air will operate the aircraft on behalf of SF Express on key global routes across the fast-growing transpacific market, connecting China with the United States. The aircraft is an incremental unit in Atlas Air’s fleet in response to customer demand and will enter into service in October 2018.

The new route will operate with Boeing 767-300F freighter aircraft.

The first international route was launched on August 5, 2018 from Shenzhen to Chennai also with Boeing 767-300Fs.

Above Photo: Flight crew of the maiden flight from Shenzhen to Chennai arrive at Chennai International Airport of India.

According to the airline, “the line from Shenzhen to Chennai is an air logistics solution of SF Airlines customized for customers’ demands as a response to the state’s One Belt and Road Initiative to transport general cargo, mainly from Xiaomi Corporation.”

Founded in 2009, SF Airlines is the cargo airline of S.F. Holding.

All photos by SF Airlines. 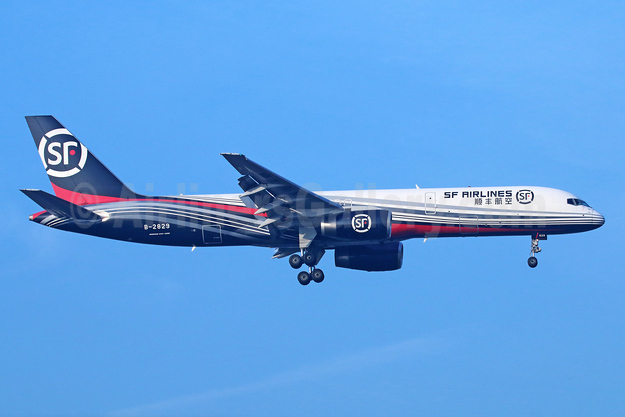 Boeing (Chicago, Seattle and Charleston) and SF Airlines (ShenzHen) on December 18 celebrated the delivery of the airline’s first 767-300 Boeing Converted Freighter (BCF), which is also the first owned by an airline in China. The 767-338 ER was formerly operated by QANTAS Airways.

The delivery took place at Boeing supplier ST Aerospace Services Co. in Singapore, where the conversion work was performed. It is the first of five 767BCFs the airline will receive during the next year.

SF Airlines currently operates an all-Boeing fleet of 25 airplanes, and has signed a letter of intent to purchase 737-800BCFs following a program launch. The addition of the wide-body freighter to SF Airlines’ fleet of Boeing 737s and 757s is one example of changes being made by the airline to better support the rapid e-commerce growth in the China market. Moving forward, the plan is to continue to add more routes and expand the company’s transportation network, Liang said.

The China air express market is forecast to be among the fastest growing segments of the world air cargo market, largely due to e-commerce. According to the Boeing World Air Cargo Forecast, world air cargo traffic will grow 4.7 percent per year over the next 20 years, with domestic China and intra-Asia markets expanding 6.7 percent and 6.5 percent per year, respectively.

SF Airlines (Shenzhen) is planning to add the larger Boeing 767-300F freighter to its growing fleet. The 767 will be a new type for the carrier. The cargo airline has placed an order with Boeing for an undisclosed number of 767-300 ER passenger-to-freighter conversions (Boeing Converted Freighters). SF Airlines, a subsidiary of Shenzhen, China-based delivery services company SF Express, will accept its first redelivered 767 in the second half of 2015.