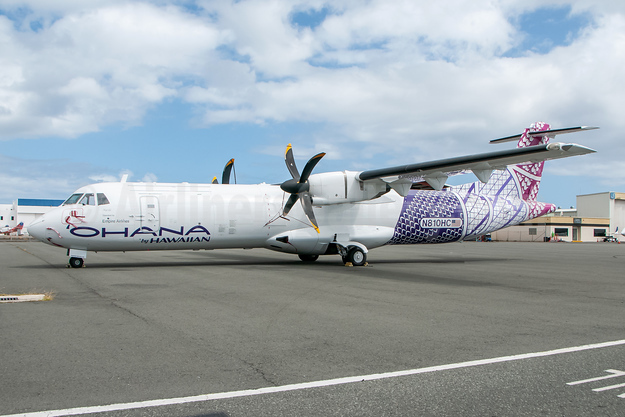 Hawaiian Airlines and Japan Airlines started their codeshare flights on March 25. Guests traveling between Japan and Hawai‘i now enjoy this new partnership that brings together JAL’s network of over 30 domestic cities and 11 international destinations and Hawaiian’s convenient flight connections throughout its island chain.

Phase one of the comprehensive partnership includes:

JAL and Hawaiian plan to further enhance their partnership by creating a joint venture through an antitrust immunity agreement. The carriers anticipate filing their request with the U.S. Department of Transportation and Japanese authorities next month.

Air New Zealand and Virgin Australia have announced changes to one of their key alliance routes driven by an improved demand outlook.

The two airlines are set to provide customers with an expanded schedule of flights on the Auckland-Brisbane route, with up to five extra flights a week delivering an additional 38,000 seats between April and October 2018. This means customers will now be able to choose from up to 34 return services per week.

In addition, Virgin Australia will be re-timing its weekday Auckland-Brisbane service to provide a better evening schedule proposition for the alliance, with the choice of departure times of 4:00pm, 6:00pm and 7:30pm allowing for more flexibility in travel times for customers. 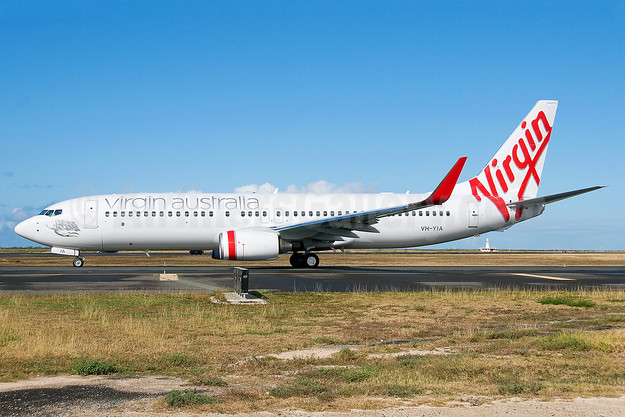 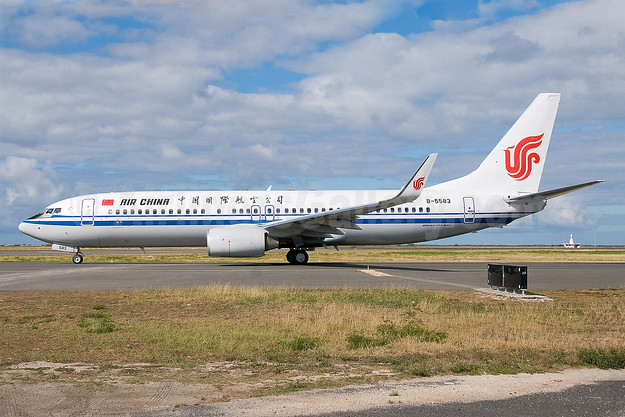 Air China suddenly dropped the Beijing – Pyongyang, North Korea. According to Weibo and Airline Route, the last flight was operated on November 20, 2017. 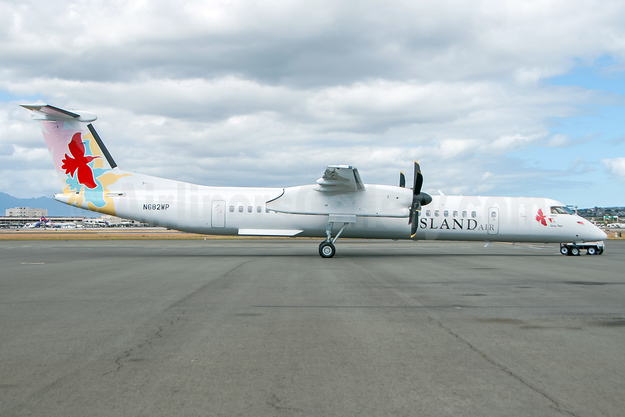 Thank you for your support.

We are no longer accepting new reservations at Island Air and will cease operations at end of day on November 10, 2017.

For inquiries on refunds, please contact your credit card company.

We apologize for any inconvenience this may have caused.

The company which filed for Chapter 11 reorganization last month, has been having difficulty raising new capital to continue operations.

The company commenced operations in Hawaii as Princeville Airways on September 9, 1980. The airline flew DHC-6 Twin Otters between Honolulu and the Princeville resort on Kauai.

In May 1987 the company started flying for Aloha Airlines and adopted the Aloha Island Air name (below). 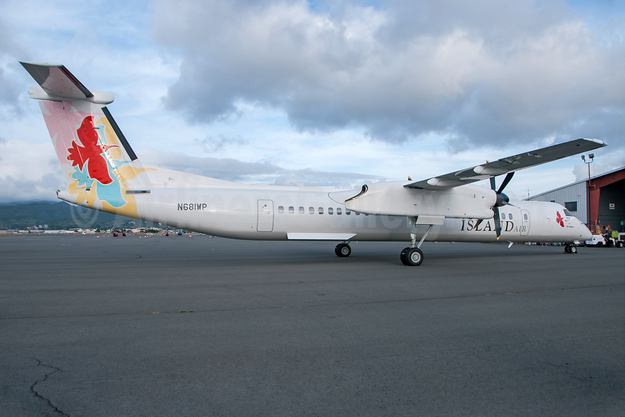 The airline took delivery of its first two Bombardier Q400s in 2006. However in September 2006 the airline announced that it was withdrawing the aircraft from its inter-island service the following month.