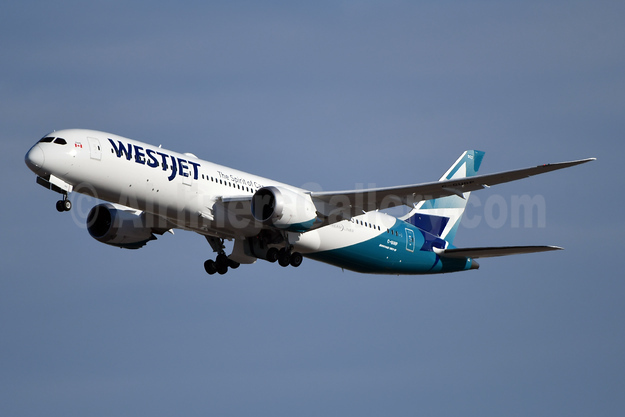 Details of WestJet’s current service between Calgary and Maui (OGG): 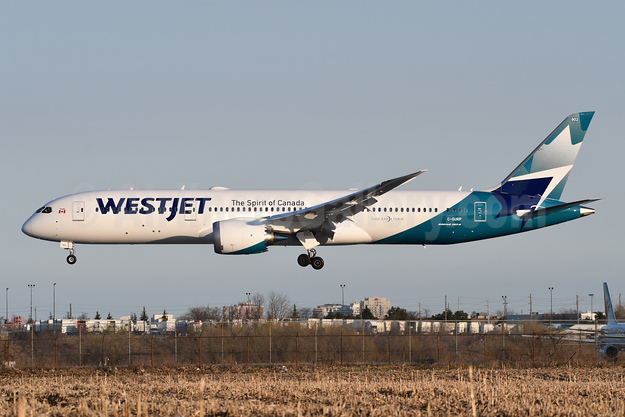 WestJet today announced its guests in Calgary, Vancouver and Toronto will benefit from more domestic and transatlantic 787-9 Dreamliner service for summer 2020, giving the airline’s guests more opportunity to experience WestJet’s new Business Premium and Economy cabins on the state-of-the-art aircraft.

WestJet will receive three additional Boeing Dreamliners in 2020 bringing the airline’s total to six of up to 20.

The WestJet Dreamliner features 320 seats in three cabins: Business, Premium and Economy, all of which contain a high-level of comfort and WestJet’s award-winning guest service. The Dreamliner’s Business cabin features all-aisle-access, lie-flat seats with on-demand dining and entertainment. The upscale Premium cabin is the ideal combination of comfort, value and guest service including a separate cabin, elevated meal service and signature welcome perks featuring champagne and an amenity case. WestJet’s improved Economy cabin features on-demand inflight entertainment, blankets and pillows and complimentary food and beverages with a select number of extra legroom seats available for purchase. 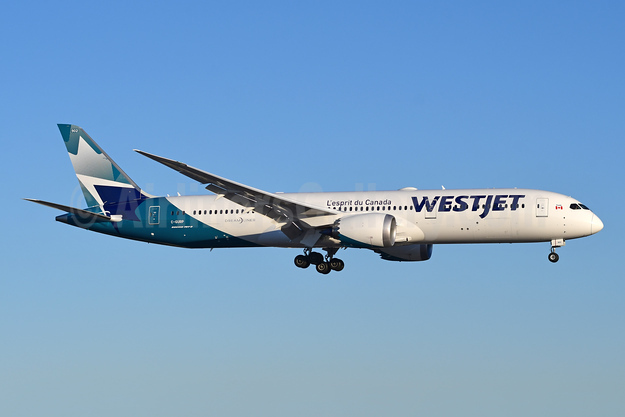