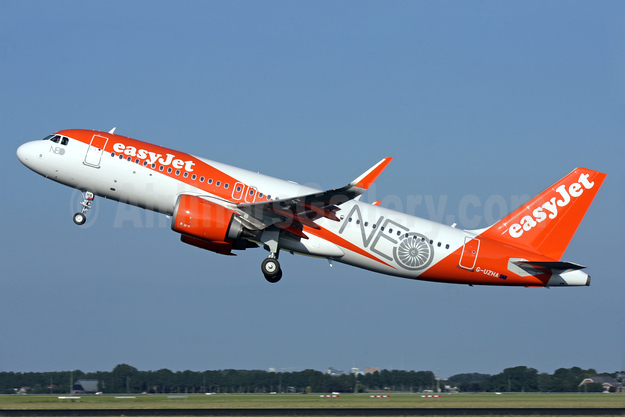 easyJet is pleased to confirm that it has received European Commission approval for its recent agreement to acquire part of Air Berlin’s operations at Berlin Tegel Airport.  The acquisition will result in easyJet operating 25 aircraft from Berlin Tegel Airport. The agreement includes easyJet leasing former Air Berlin aircraft, taking over other assets including slots, and offering employment to Air Berlin flying crews. The Commission has confirmed that there are no competition concerns relating to this agreement and easyJet now expects to complete the transaction in the near future.

easyJet has put close to one million seats on sale for flights operating to and from Berlin Tegel between January 5 and March 24, 2018.

easyJet will also add 15 international destinations, including flights up to 5 times a day to key cities like Vienna and Zurich, as well as regular connections to popular leisure destinations like Palma de Mallorca and Catania.

The airline already transports more than 5.3 million people to and from Berlin each year through its existing base at Berlin Schoenefeld which opened in 2004, now serving 51 routes.

In order to enable the launch of the winter flight program as soon as possible, easyJet will use some wet lease aircraft alongside easyJet planes to operate flights from Tegel.

The airline plans to announce additional new routes from Tegel for the summer season starting on March 25, 2018 in due course.