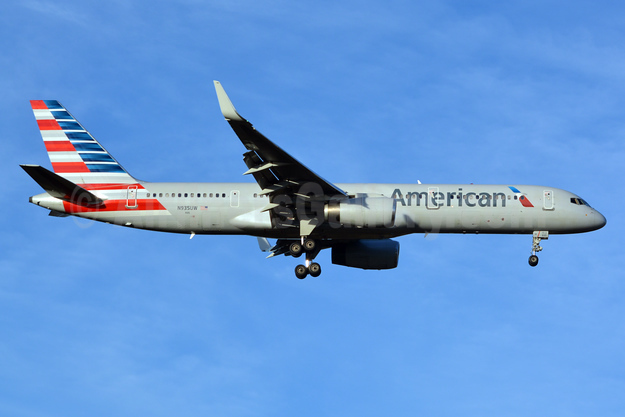 American Airlines (Dallas/Fort Worth) will soon make a decision on whether it will proceed with the proposed merger with US Airways (Phoenix). The two airlines have issued this joint statement which brings a probable merger one step closer with a new agreement between its pilots:

American Airlines and US Airways, with participation of committee counsel for the Unsecured Creditors Committee, are pleased that they have completed discussions with the Allied Pilots Association and US Airline Pilots Association intended to develop a framework for the terms of employment for pilots, as well as a process for pilot integration, in the event of a merger between AA and US during restructuring.  This memorandum of understanding was approved by the Allied Pilots Association’s Board of Directors and by USAPA’s Board of Pilot Representatives.  This memorandum of understanding will assist all of the stakeholders, including the Boards of AMR and US Airways, in making an informed decision as to whether a merger should ultimately be pursued.  The MOU is one of several elements to be considered before a decision on a merger can be made.  Details regarding the MOU are still covered by the terms of a non-disclosure agreement so they cannot be further disclosed at this time.

American Airlines’ board of directors meets next week to consider its course of action. Read the analysis by Reuters: CLICK HERE

Top Copyright Photo: Michael B. Ing. The Boeing 767-200s of both airlines are likely to be retired fairly soon if a merger is accomplished. American’s Boeing 767-223 ER N324AA (msn 22325) is mainly assigned to the transcontinental routes and is pictured departing from Los Angeles International Airport.

Bottom Copyright Photo: Bruce Drum. A decision will have to made about US Airways’ membership in the Star Alliance if a merger is pursued. Boeing 757-2B7 N935UW 9msn 27201) arrives at Las Vegas.

US Airways (Phoenix) and Croatia Airlines (Zagreb) today (June 27) announced a new bilateral codeshare agreement after receiving approval from the Croatian Civil Aviation Agency and the U.S. Department of Transportation (DOT). US Airways’ customers will enjoy expanded service to destinations in Croatia and the convenience of a single-ticket purchase for a seamless travel experience. Customers traveling on Croatia Airlines will also receive expanded access to the United States.