Further strengthening its summer holiday offering for leisure customers, Finnair will open three new routes to Bologna, Bordeaux and Porto for the peak summer season in 2019. In addition, capacity will also be added to popular summer destinations.

Finnair will fly up to three weekly flights to Bologna, Italy, between April 10 and October 18, 2019.

Finnair will fly up to two weekly flights to Bordeaux, France, between May 11 and September 14, 2019.

Finnair will fly two weekly flights to Porto, Portugal, between June 21 and August 12, 2019.

All three new routes will be operated with an Airbus A319 aircraft. 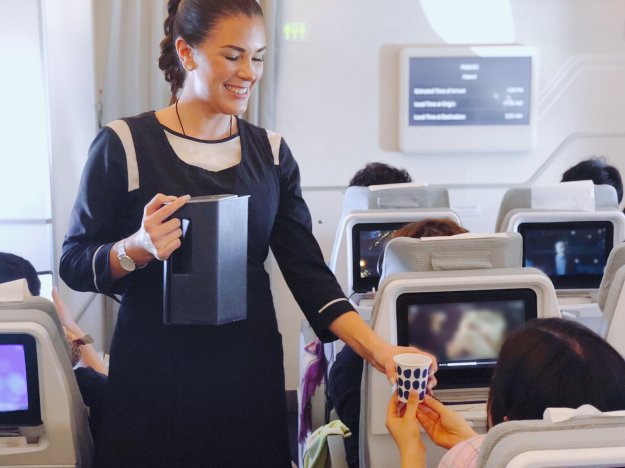 Finnair will also add capacity to some of its popular leisure destinations. During the peak summer season, an additional weekly frequency will be added to Alanya-Gazipasa, Palma de Mallorca, Split and Tel Aviv.

In addition, Finnair will also fly an additional triangle flight on Wednesdays between Helsinki, Ivalo and Kittilä from April 24 to October 23, 2019.