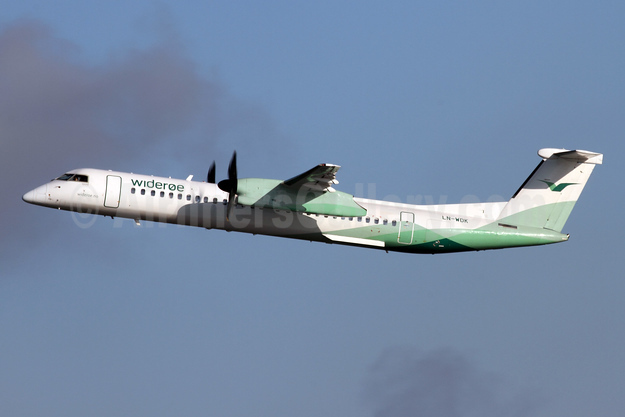 Finnair continues to expand its network in the Nordics and opens a new year-round route to Trondheim in Norway in June 2019. Finnair also adds flights to another popular destination, Tromso, in Norway.

Trondheim is Norway’s third largest city, known for its breathtaking scenery. It offers excellent opportunities for nature activities such as hiking or hunting for Northern Lights, as well as a vibrant restaurant scene.

The route will be operated by Norwegian regional airline Wideroe five days a week, with a Bombardier Q400 aircraft, and the flights are sold and marketed by Finnair.

Finnair also adds flights to Tromso in Norway, in collaboration with Wideroe, and as of June 4, will offer flights between Tromso and Helsinki three times a week, on Tuesdays, Thursdays and Sundays, year-round. Tromso is situated 350 kilometers north of the Arctic circle, and is famous for its artic nature, the northern lights and a wide variety of outdoor activities ranging from hiking to whale watching.

Widerøe has announced that it is planning to start operating a twice weekly service between Liverpool John Lennon Airport (LJLA) and Bergen in Norway.

The new service will commence on August 17, 2018 with departures on Mondays and Fridays with connections available in Bergen to other Scandinavian cities including Oslo and Helsinki.
Widerøe will use their 114 seat Embraer E190-E2 jet aircraft on the route, which will be the first time this new generation jet aircraft will have operated to a UK regional airport.
Bergen is Norway’s second largest city and also the gateway to the Fjords, with this new direct service giving passengers across the North West the opportunity to either visit this popular city or the region’s beautiful fjordal area.
Photo: Widerøe.

Widerøe today (April 24) became the first airline in the world to put the new Embraer E190-E2 into revenue service.

The brand new aircraft type was introduced on flight WF622 this morning on the Bergen-Tromsø route.

Widerøe, Scandinavia’s largest regional airline, completed the first scheduled passenger flight of an Embraer E190-E2 this morning, April 24. The aircraft, registered LN-WEA and operating as flight WF622, departed Bergen Airport on time at 7:35 AM and arrived at Tromsø Airport two hours later at 9:35 AM local time. The flight was sold out.

Today’s flight marks the official entry into service of the first of three new E-Jets E2s that Embraer has developed to succeed its first-generation E-Jets. Deliveries of the larger E195-E2 are planned to start in 2019, and in 2021 for the smaller E175-E2.

Widerøe passengers experienced a quiet, environmentally-friendly flight on the 672 nm sector. The E190-E2 has the lowest external noise and emissions levels of any aircraft in its category and burns 17.3% less fuel than the current-generation E190.

The completely redesigned and pleasant E2 cabin interior features new acoustic treatments, an improved quiet air conditioning system and more stowage space. In some flight conditions, cabin noise levels in the E2 are 50% lower than in the main competitor.

The lowest community noise margins in the airline industry were achieved through a combination of low-drag and low-noise airframe design with outstanding field performance. These features reduce required engine thrust making the E2 much quieter during approach and take-off.

Widerøe will receive two more E190-E2s this year. It holds purchase rights for an additional 12 E2s. The total value of the order is approximately USD 873 million if all rights are exercised.

For the E-Jets program alone, Embraer has logged more than 1,800 orders and 1,400 deliveries, redefining the traditional concept of regional aircraft by operating across a range of business applications.

KLM Royal Dutch Airlines and Widerøe announced on February 20 that they have signed a codeshare agreement, which expands the global route offering for both companies.

The two airlines now jointly offer several destinations in Norway, which means that passengers can fly with both airlines on the same booking. Thanks to the new agreement, which will come into force on February 21, KLM and Widerøe will offer customers new opportunities and flexibility to choose from a larger number of destinations for their travels, including domestic Norwegian routes to smaller destinations.

KLM will add a KL code on Widerøe’s Norwegian domestic routes, which allows passengers from around the world to change flights in Oslo, Trondheim or Bergen to continue their journey with the same ticket and a one-stop check-in to a number of smaller airports around Norway.

As of February 21, the cooperation will cover the following routes: 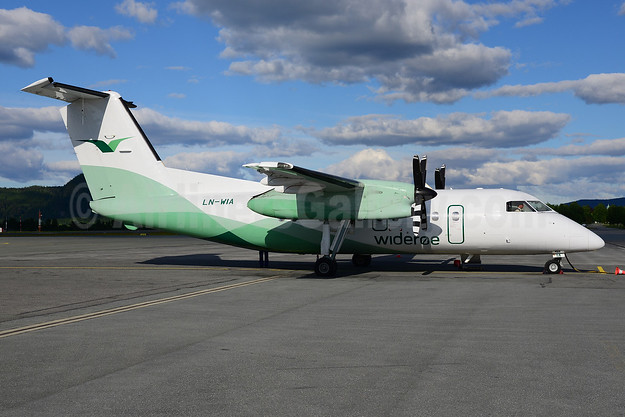 Norwegian Air Shuttle and Widerøe on January 26 signed an interline agreement. The agreement includes all Widerøe’s Public Service Obligation routes in Norway (listed below) and Norwegian’s domestic routes in Norway. Initially, the flights will only be available for purchase through Widerøe’s channels, with an estimated launch during the first half of March.

The following Widerøe routes are included in the agreement: