The airline issued this offer:

As part of the project to further unify and update the fleet of aircraft, “Uzbekistan airways” JSC offers for sale aircraft of the type: 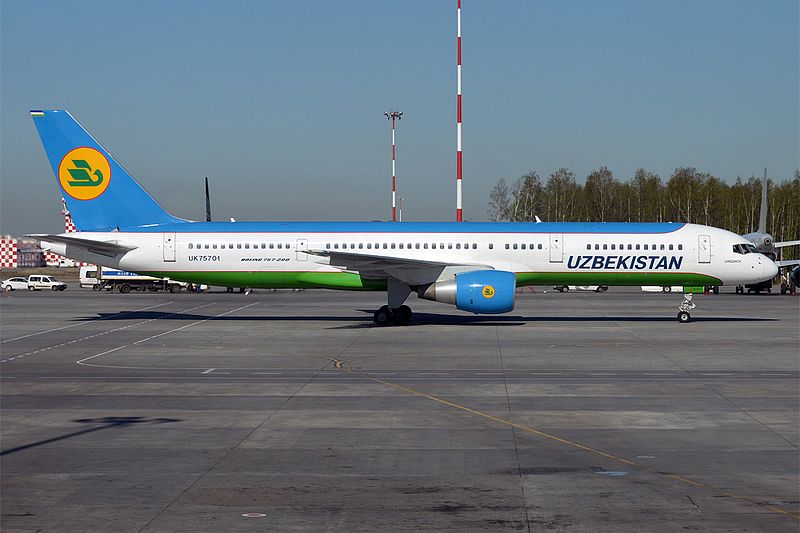 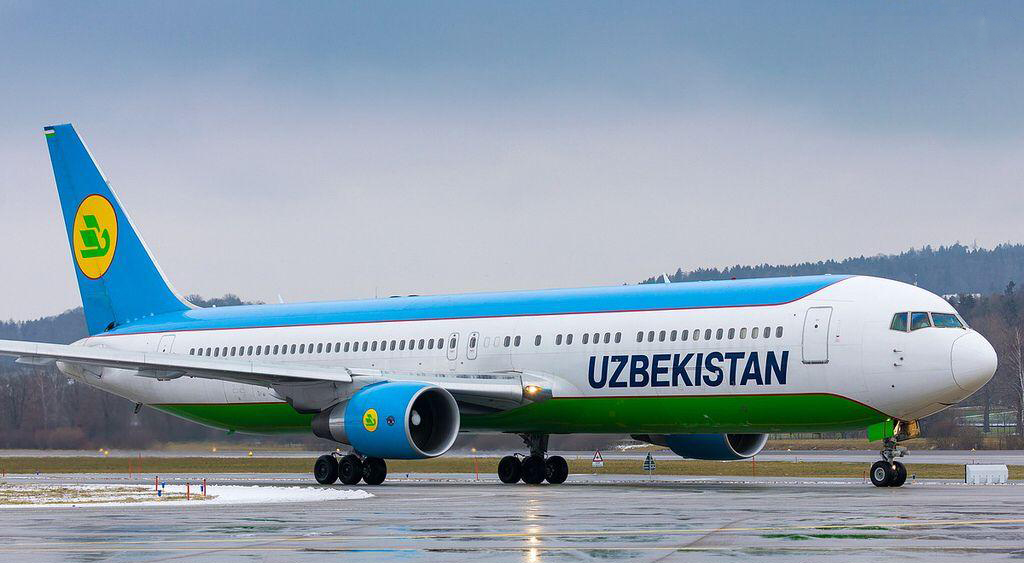 Uzbekistan Airways, the flagship airline of Uzbekistan, has taken delivery of its first Airbus A320neo (UK32021), confirming the success of the A320 Family in Central Asia. The event took place on March 8 in Hamburg, Germany with Gennadiy Kharlap, Deputy Director General of Uzbekistan Airways, and Kimon Sotiropoulos, Airbus Vice President – Central and Northern Europe, Russia & CIS.

The aircraft, acquired through a leasing contract with BOC, is part of an order for two aircraft, featuring a two-class cabin with 12 premium and 138 economy seats. The aircraft is powered by CFM International LEAP 1A engines.

Uzbekistan Airways became the first airline in 1996 in a CIS country to operate a Western-built aircraft. The A320neo, renowned for its unbeatable fuel efficiency, will join the airline’s fleet of ten A320ceo aircraft operated since 2010 across a network in Europe, America, the Middle East and Asia.

The A320neo and its derivative aircraft family members are the world’s best-selling single-aisle aircraft with over 6,500 orders from over 100 customers. 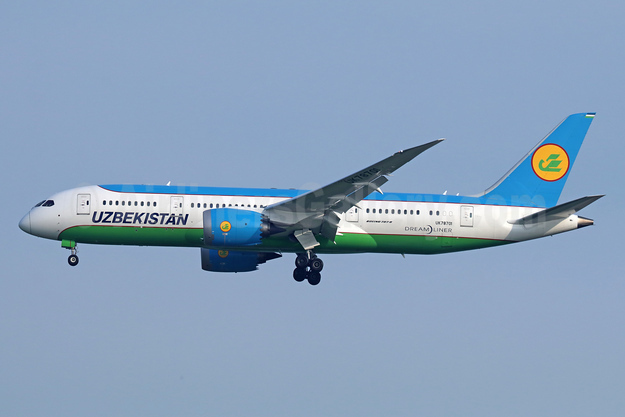 Uzbekistan Airways and the Boeing Company have signed an agreement for the delivery of another Boeing 787-8 Dreamliner. The airline will have six in service by 2020.

The third Dreamliner, which is expected to be delivered in the middle of May, 2018. It differs from the previous two Boeing 787-8 Dreamliners. The number of seats is increased – the total number of seats will be 270 (business class 24, economy class 246).

Uzbekistan Airways became the first customer of the Boeing 787 Dreamliner in Central Asia. 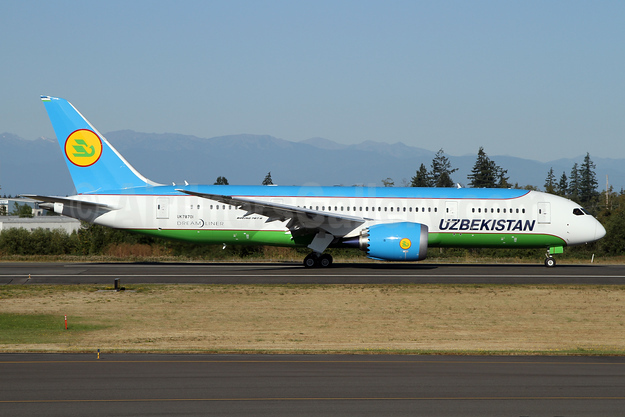 Uzbekistan Airways (Tashkent) will operate newly-built Airbus A320-214 D-AUBV (msn 4528) as a VIP transport for the government of Uzbekistan.

Copyright Photo: Eurospot. D-AUBV is seen at Toulouse with the Uzbek flag on the tail rather than the normal logo. The aircraft will become UK32000 on acceptance.

Please click on the AG icon for a direct link to the Uzbekistan Airways photo gallery.

Uzbekistan Airways (Tashkent) has taken delivery of its fourth 52-seat Ilyushin Il-114-100 turboprop. Four more are on order which will allow the flag carrier to retire the remaining Antonov An-24s and Yak-40s.

Uzbekistan Airways (Tashkent) is adjusting its schedules for the winter starting on October 25 including new service to Birmingham (UK) starting on December 1.