Southwest Airlines on March 17 operated its first scheduled flight to Hawaii from the Mainland. Flight WN 6808, a 5.5-hour nonstop flight from Oakland, arrived in Honolulu with the traditional water cannon salute and leis.

Another inaugural flight from Oakland to Kahului Airport (OGG), Maui will start on April 7.

In subsequent weeks, the carrier will inaugurate additional service from Norman Y. Mineta San Jose International Airport (SJC) to Honolulu on May 5 and to Kahului on May 26.

All photos by Southwest Airlines.

In subsequent weeks, the carrier will inaugurate additional service from Norman Y. Mineta San Jose International Airport (SJC) to Honolulu on May 5 and to Kahului on May 26.

Additional service details, including plans for previously announced gateways of San Diego and Sacramento, and for Lihue, on Kauai, will be announced in the coming weeks.

Fare available through 11:59 p.m. Pacific Standard Time on purchase-by dates specified above. Travel on these fares is valid only on certain days of week. Please see complete fare sale rules below.

In the latest of a two-year series of community meetings across the Islands to gain insight ahead of potential service, Southwest President Tom Nealon this morning shared details of today’s announcement with tourism, civic, and government leaders and further shared the carrier’s intention to eventually offer some interisland flights as operations ramp up initially across four airports in Hawaii.

ANA, Japan’s largest airline, will upgrade the aircraft on its Tokyo-Honolulu route to the spacious, double-decker Airbus A380 starting in spring 2019. To commemorate the deployment of these three new aircraft, ANA is inviting both pro and aspiring amateur artists to submit designs that will get people excited about visiting the tropical island paradise. The Grand Prize winner will receive a pair of round trip tickets in business class between Tokyo and Honolulu, while runners up will receive original ANA souvenirs.

To enter, contestants submit their designs between October 7th and November 30th either by mail or at the official website (https://ana-a380contest.jp/en/). Please see the website for details. The ANA Contest Office will select the Grand Prize and other winners in February 2017. 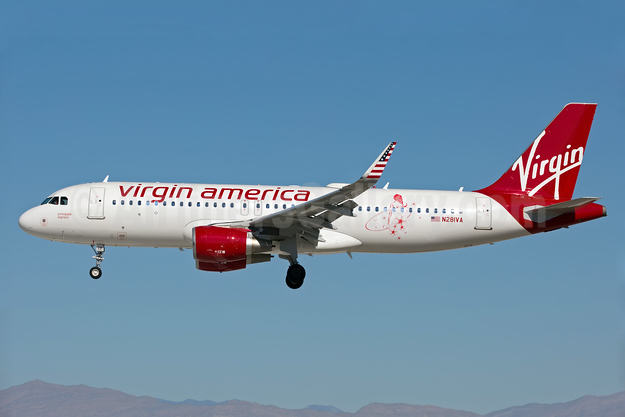 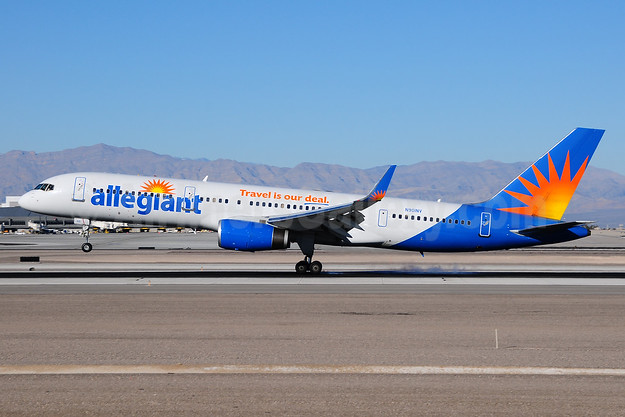 Virgin America will fly to Hawai’i with its newest Airbus A320 aircraft, equipped with fuel-saving ‘sharklet’ wingtip devices. Earlier this year, the airline completed the Federal Aviation Administration’s Extended Operation certification in order to operate longer range overwater flights. The first of Virgin America’s aircraft to fly to Hawai’i was named “Pineapple Express” (above) by the airline’s teammates and features a surfer girl image created by street/tattoo artist Si Scott.

Jin Air (subsidiary of Korean Air) (Seoul) is expanding eastward to Hawaii. The low-fare carrier will launch Boeing 777-200 flights from Seoul (Incheon) to Honolulu on December 19. The new route will be operated five days a week.

Delta Air Lines (Atlanta) next winter is adding two additional seasonal routes from the Pacific Northwest to Hawaii. According to Airline Route, the carrier will add daily Boeing 757 service from Seattle/Tacoma to Kona (Hawaii) and Portland-Honolulu flights starting December 19, 2015.

On February 23 Delta issued this statement:

The new and increased Seattle service will operate as follows:

One daily flight to Kona on the Big Island of Hawaii beginning December 19, 2015

Extension of seasonal service to daily year-round service to Fairbanks and Juneau, Alaska, beginning May 15, 2015

Service to Kona will be operated with Boeing 757-200 aircraft. Fairbanks, Juneau and Puerto Vallarta will use Boeing 737-800 aircraft, while Los Cabos will use Airbus A319 aircraft. Palm Springs and Tucson service will be operated by Delta Connection carrier SkyWest Airlines using two-class, 65-seat Bombardier CRJ700 aircraft.

Additionally, Delta will introduce Boeing 717 aircraft on some existing routes between Seattle/Tacoma and Las Vegas, Los Angeles and Phoenix starting on September 1.

As Seattle’s global airline, Delta offers customers access to a worldwide network of destinations throughout Asia, Europe and the U.S. with 85 peak-day departures to 31 destinations from Seattle. By summer, the airline will operate 126 flights to 35 destinations from its West Coast hub.

Delta will serve Seattle’s top 15 destinations in the Western U.S. when recently announced service to Boise, Idaho; Denver; and Sacramento, Calif., launches this spring. Ketchikan and Sitka, Alaska, service will also launch in May, completing the top five destinations in Alaska.