Air Creebec has announced its air services between Timmins and Rouyn-Noranda to Montreal, will be suspended during the summer season, as of May 24, due to low passenger loads. 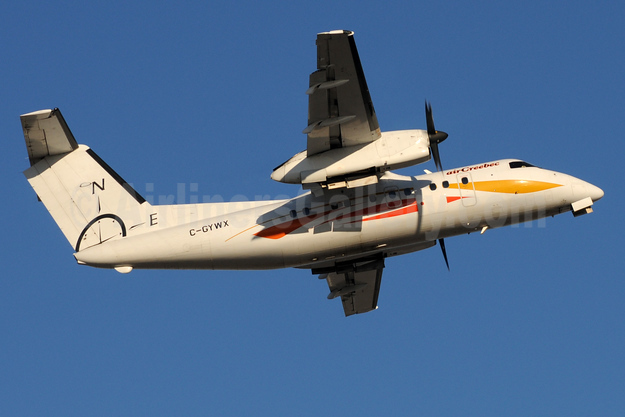 Air Creebec has made this announcement:

Aware of the challenges facing air travel for the Cree communities along the shores of James Bay, Air Creebec has decided to open new routes. Starting in the summer of 2018, travellers from the Ontarioside will be able to fly from the James Bay coast to Montréal via Timmins!

Since last spring, the King Air has been replaced by the Dash-8 100 and transports passengers on all regular Air Creebec flights. This aircraft, which is more comfortable and can accommodate more passengers and a larger volume of freight, offers better service on all air routes originating on the James Bay coast.

Beginning July 9, 2018, the Ontario coast of James Bay will be connected to the other air routes on the Quebec side, with a stop in Rouyn-Noranda. From Timmins, passengers will be able to travel to Montreal with Air Creebec. The new stop planned in Rouyn-Noranda will offer two flights per day to Montreal-Trudeau every week day and once a day on the weekend. Air travel across Canada and around the world will be considerably simpler.