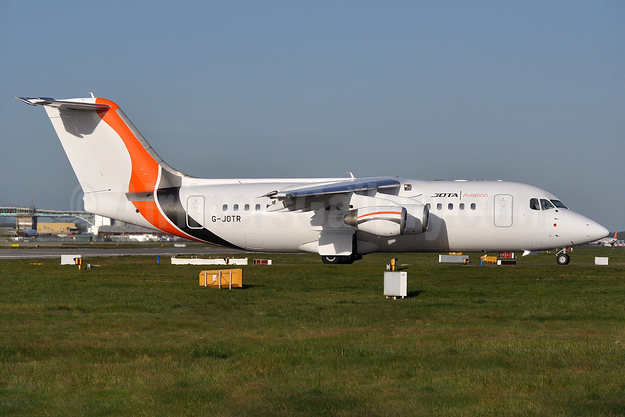 The charter airline has not publicly confirmed the closure.

Jota Aviation began back in 2009 when  owner Simon Dolan partnered with current and founding Chief Executive Officer, Andy Green. The partnership had a simple vision; to create an airline initially for the purpose of providing aviation services to its sister company Jota Sport and to the Motorsport industry.

The company was started with three Piper PA-31 Navajo, a twin engine aircraft and soon the operation progressed with the addition of two Beechcraft King Airs which serviced the cargo and passenger charter and ad-hoc markets, including medical and go-now charters. It was with the King Air B90 Cargoliner that Jota won the BACA award for Best Cargo Airline in 2013 and again in 2016.

The next chapter in the Jota story began with the acquisition of a BAe 146-200, registration G-SMLA, (or smiler as she’s affectionately known) who arrived at Jota’s Southend base in 2014. G-SMLA still heavily serves in the charter market and boasts a 50 seat VIP configuration which is suitable for sports, music and film industry charters.

Jota further expanded the fleet in 2016 with an additional Avro RJ85 (G-JOTR) which was quickly followed by an Avro RJ100 (G-JOTS). These 95 seater aircraft meant Jota Aviation were able to establish themselves as a trusted ACMI (wet-lease) operator and provide services to other airlines, such as BA CityFlyer, CityJet, BMI, Flybe and Eastern Airlines (to name a few!). 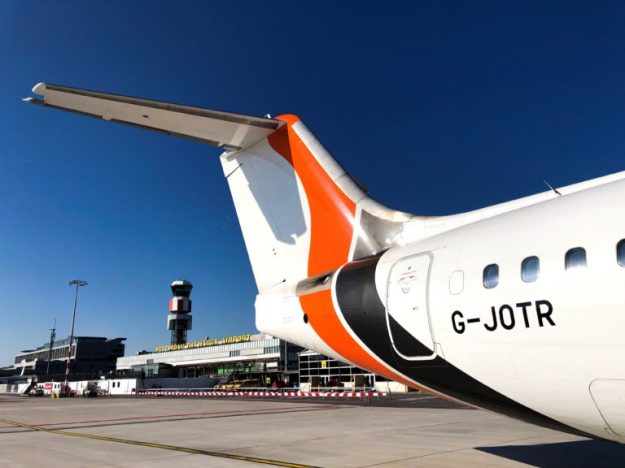 In addition to a growing fleet, Jota also gained its Part 145 approval at Southend Airport  and  now offers maintenance and support facilities on site, providing extra resilience to clients who contract Jota for a flight.

In 2018 saw the launch of Jota Cargo and a rapid expansion by way of the arrival of four BAe 146-300 QT Freighters. The pure freight aircraft, which are unique to the market, open up exciting new opportunities in the cargo market for Jota. 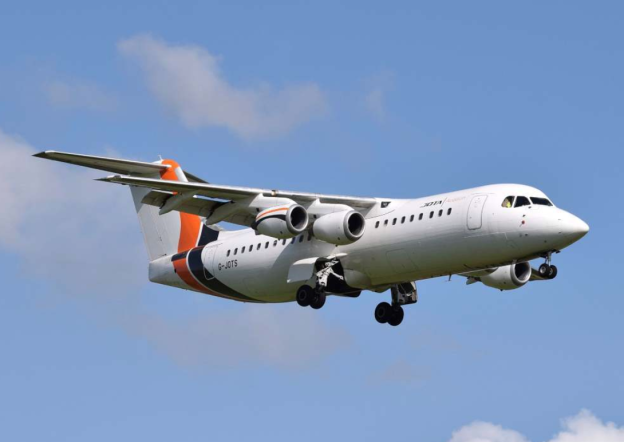 Jota Aviation (Southend) has made this announcement:

We have teamed up with up Priority Freight, a leading time-critical logistics specialist, to set up an ‘air bridge’ between mainland Europe and the UK – starting early January 2021.

The partnership aims to keep supply chains moving through new customs challenges and the predicted congestion at ports when the UK completes its Brexit transition and leaves the European Union at the end of the year.

Operating a twice daily schedule on a BAe 146 Freighter aircraft, we can offer a faster alternative to road and typically we can have your cargo available from drop off to pick up 7 hours from Birmingham to Ostend or 5 hours Ostend to Birmingham.

Each pallet is available for loads up to 1500kg or 9 cubic meters (volume). 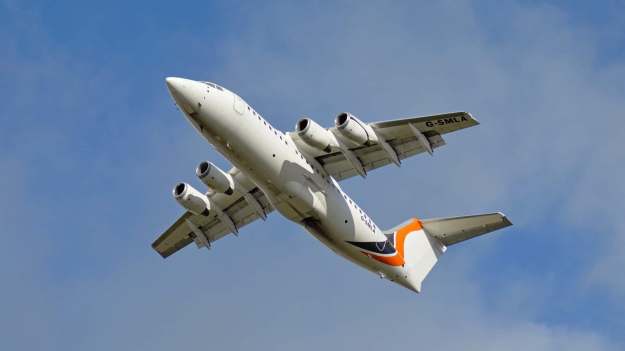 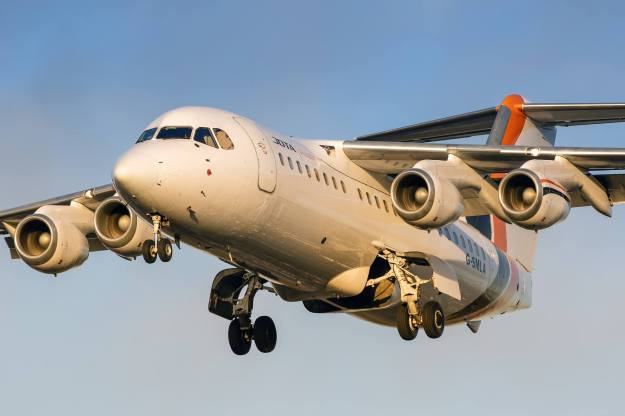 The new BAE 146-200 is pictured arriving at Southend from Manston. Manston is being closed.

This could well be the last commercial aircraft to depart from Manston unless the African DC-8 does fly out as per the photo of mine you kindly used.

This airliner was delivered to Pacific Southwest in 1985 as N364PS and was last operated by Flightline as G-OZRH and stored at Southend. It then became N880PA and flew to Manston in February 2013.

The aircraft has now been re-registered as G-SMLA (msn E2047) recently.

Copyright Photo: Keith Burton/AirlinersGallery.com. G-SMLA arrives at the Southend base.