One Jet issued this statement:

One Jet will be transitioning its operations to a fully owned 135 operating certificate over the next 8 weeks.  During this transition, we will be suspending scheduled services on current routes.  Please accept our apologies for any inconvenience caused by this disruption; the result of this transition will be a more robust and reliable operation for our customers from the fourth quarter forward.

We presently expect inventory to re-open for sale beginning October 1st and will make additional information available at that time. 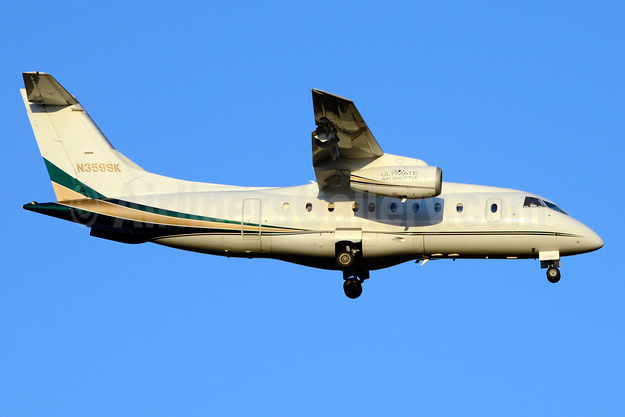 OneJet has announced it will add two new Embraer ERJ 135 routes from Pittsburgh. Kansas City will start on March 21 followed by West Palm Beach on March 29 from PIT.

On March 21, OneJet issued this statement:

The OneJet Plus service, which debuted on the company’s Buffalo to Albany route in February, provides an enhanced service experience onboard retrofitted ERJ 135 regional jet aircraft, including increased leg room at every seat, complimentary 4G high-speed Wi-Fi, streaming entertainment gate to gate, and complimentary beer, wine and premium snacks en-route.

OneJet opened its first base in Pittsburgh in May 2016 with two daily flights. The company now offers more than 220 weekly flights to and from its operating bases in Pittsburgh and Milwaukee, as well as exclusive nonstop service to and from Albany, Buffalo, Cincinnati, Columbus, Hartford, Indianapolis, Kansas City, Louisville, Omaha, West Palm Beach, Providence and Richmond.