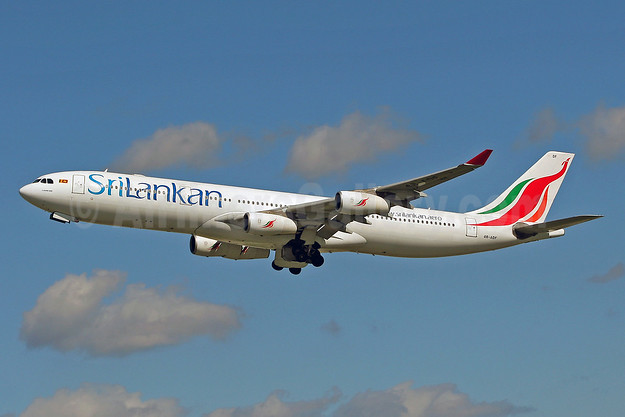 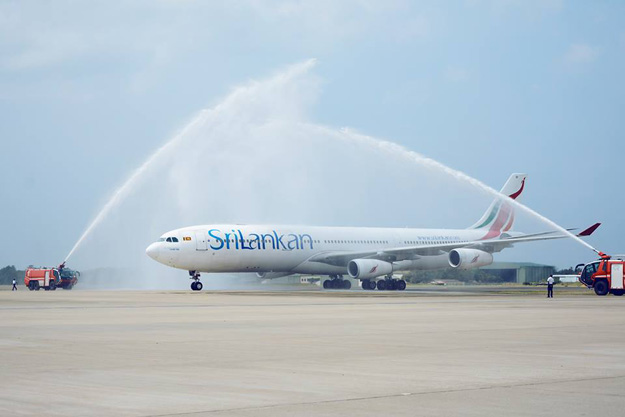 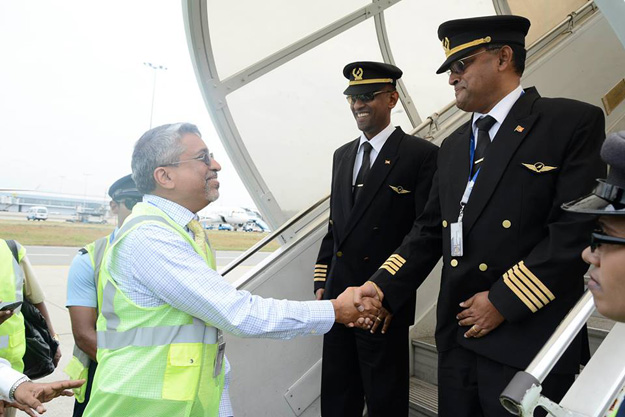 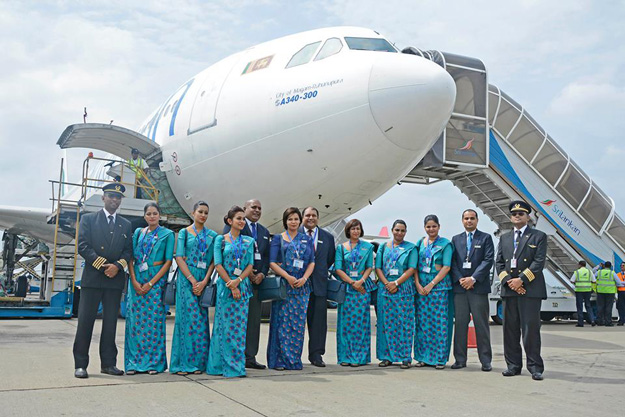 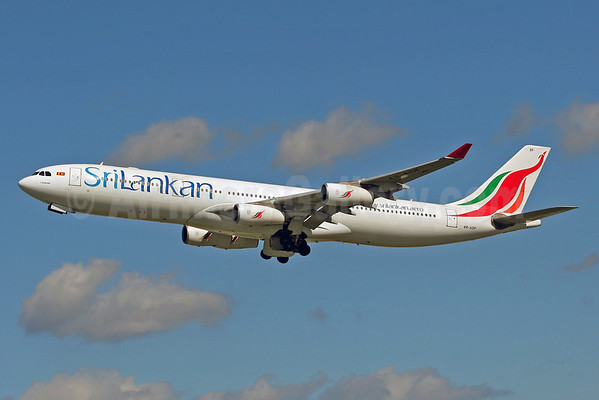 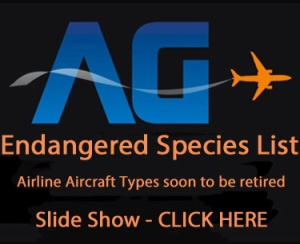 Srilankan Airlines‘ (Colombo) management is coming under a criminal investigation by the Sri Lankan government according to the BBC. The current government is alleging “shocking” corruption under a previous government. The airline is 95% government owned.

SriLankan Airlines (Colombo), the national carrier of Sri Lanka, yesterday (October 30) took delivery of its first (of six) Airbus A330-300 becoming a new operator for the type. The wide-body aircraft arrived at Colombo International Airport, having flown from Toulouse, France, and joins the airlines’ existing fleet of A320, A321, A330-200 and A340-300 aircraft. SriLankan will take delivery of a further five A330-300s.

SriLankan Airlines and Airbus embarked upon a long-term, strategic partnership in 1993 when the airline began operating the A320 and A340. It has since grown to be an all Airbus operator, and is now an award winning carrier, expanding and diversifying its wide range of products and services to drive the country’s ongoing boom in tourism and economic development. 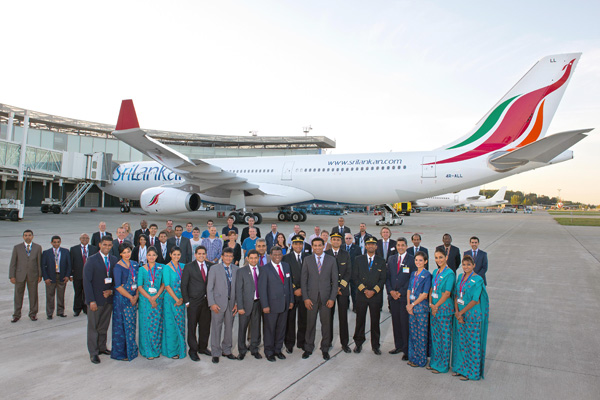 SriLankan becomes the first carrier from the Indian subcontinent to join any of the global airline alliances – and completes oneworld’s biggest expansion program since the alliance was launched 15 years ago.

These landmarks are being celebrated today at a ceremony attended by the key ministers from Sri Lanka’s government at South Asia’s newest international airport, Hambantota’s Mattala Rajapaksa International, serving Sri Lanka’s South and East Coasts and the Hambantota seaport.

From midnight, the flag carrier of Sri Lanka will be flying alongside some of the world’s leading carriers:

SriLankan’s first flight as part of oneworld will be flight UL 318 departing from Colombo to the Kuala Lumpur hub of oneworld partner Malaysia Airlines at 7.45 am (0745) tomorrow (May 1).

The airline’s addition to oneworld will bring two new destinations on to the alliance network – Hambantota itself plus India’s Tiruchirapalli – along with its Colombo base as a new oneworld hub. With an extensive schedule serving southern India and as the leading international airline serving the Maldives, SriLankan also significantly strengthens oneworld’s presence throughout South Asia, one of the world’s fastest growing regions for air travel demand.

 Serves almost 1,000 airports in 150 countries, with 14,250 daily departures.
 Carries more than 500 million passengers a year on a combined fleet of some 3,300 aircraft.
 Generates $140 billion (US) annual revenues.
 Offers more than 600 airport lounges, including many frequently rated as the world’s best. 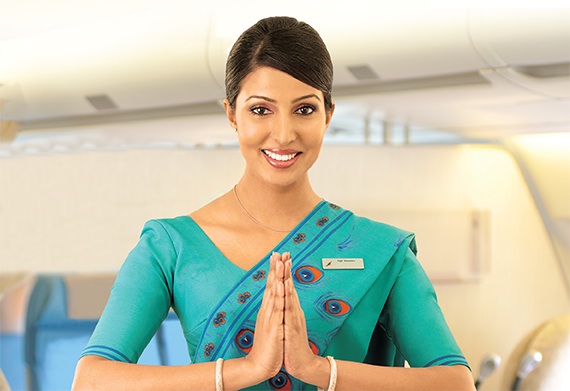 SriLankan Airlines (Colombo) will become a full member of oneworld®, offering the alliance’s complete range ofservices and benefits with effect from Thursday May 1, 2014 – as the first carrier from the Indian subcontinent to become part of any global airline groups.

The national airline of Sri Lanka received clearance to board oneworld, the world’s leading quality airline alliance, after successfully completing a thorough review of its readiness conducted by Cathay Pacific Airways, which is sponsoring its entry into the alliance, with the oneworld central team.

Its addition to oneworld will come a month after the alliance welcomes TAM and US Airways on board, on March 31, concluding the group’s biggest yet expansion program.

SriLankan already code-shares with oneworld members Malaysia Airlines and S7 Airlines with code-share agreements with a number of other oneworld partners at an advanced stage of discussion.