Air New Zealand will operate an additional 12 one-way business timed services per week between Palmerston North and Auckland from mid-August. 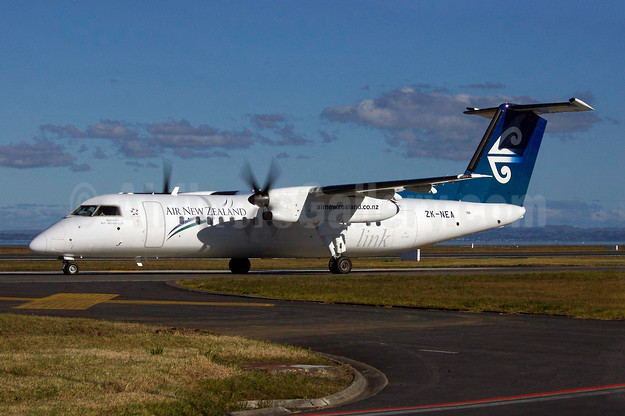 Air New Zealand is suspending its service between Kapiti Coast and Auckland from April this year.

Customer demand for domestic travel continues to experience steady growth with the airline adding 630,000 more seats nationwide this financial year alone and an expectation that it will further grow the regional turboprop network alone by 4.5 percent or 265,000 seats in the coming financial year.

Against this backdrop, the airline is currently making domestic schedule adjustments to better match its aircraft seat capacity to areas of growing customer demand and is committed to continuing to grow the wider regional network.

Air New Zealand has operated the Kapiti – Auckland service since 2011 and recognizes the support the community has given to it. On withdrawal, Air New Zealand will extend support to any other airline that operates the route as it has in other ports.

The last service between Kapiti Coast and Auckland will operate on April 3, 2018. Passengers booked to travel on this service past this date will be re-accommodated on alternative services.

In other news, Air New Zealand has released a new video that spotlights Antarctica:

As with other recent deliveries to Air New Zealand, the 68-seat ATR 72-600 is equipped with the most advanced technology for the aircraft type, including a new glass cockpit avionics suite and updated cabin interiors.

The new ATR 72-600 will be operated by Mount Cook Airline for Air New Zealand.

Air New Zealand (Auckland) is currently dealing with 5,000 impacted passengers the past two days due to the grounding of subsidiary Mount Cook Airline’s (Christchurch) 11 ATR 72-500s. ANZ hopes to get most of the fleet in the air again by tomorrow (March 20). The fleet was grounded on Saturday (March 17) when an inspection discovered hairline cracks around a cockpit window on one of the ATRs.