The carrier is also studying the smaller A220 and larger A330.

On April 28 the airline launched A320 service between Jakarta and Bali. The airline is also flying to Yogyakarta.

Meanwhile Garuda Indonesia has been suffering from its staggering pandemic losses, which has been aggravated by its long-term debt and on-going corruption.

Rumors persist that Pelita Air may take over Garuda.

The history of Pelita Air:

When two state oil companies – Pertamin and Permina – were merged to form Pertamina, the need to establish a special air service becomes a primary priority to support Pertamina’s growing need of oil and natural gas exploration, exploitation, as well as transportation of personnel and/or cargoes.

In 1963, as a result of growing operational needs, an air service department was established within Pertamina called Pertamina Air Service. Seven years later (1970), Pertamina established PT. Pelita Air Service (PAS) – closing the doors on air division of Pertamina – through the establishment of an autonomous subsidiary to provide continuous flight operations.

Defining the company as a commercial air carrier, PAS was given a mission of performing flight operations in the broadest sense of the world, to economically serve and coordinate flight operations within the oil and gas industry in Indonesia by way of charter flights and related activities. This includes:

On the back of a long tradition, successful track record and expertise, PAS obtained financial independence from Pertamina (1981) to increase its competitiveness beyond the domestic commercial aviation industry and compete internationally. Today, PAS extended world-class services are :

Being more than 45 years of solid experience since 1970 with many types of airplanes and services supporting its business, has given PAS a well-deserved repute among the users of its services to be able to compete and stay outstand. For these reasons, PAS has continually trusted to render its services to the President and other dignitaries of the nation. Trying to expand another line of business, we had experienced the regular flight since 2000 until 2005, for many routes across the country. In order to be more focus in our main business, then we decided to concentrate in air flight charter by shutting down the regular flight.

Our maintenance subsidiary, PT. IndoPelita Aircraft Services, has the ability and expertise of conducting maintenance and repair work from its exclusively owned airfield in Pondok Cabe (south Jakarta) consisting of hangar, warehouse and a 2,000 meters runway. 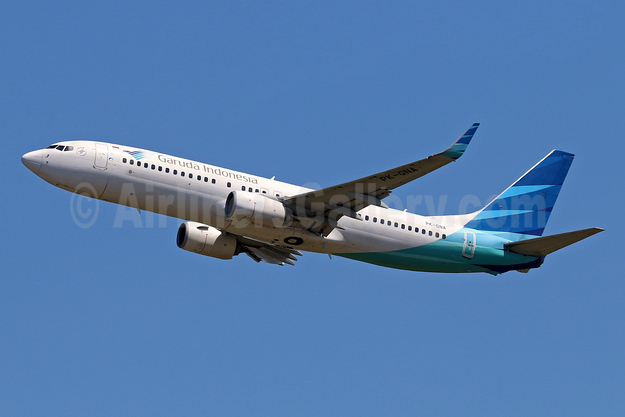 Garuda Indonesia Airways could be on the brink of bankruptcy according to the Jakarta Globe:

More from The Star: