Following the previous announcement of Level Europe (Vienna), Level France (formerly OpenSkies) is reportedly planning to wind down operations from Paris (Orly) and retire the brand and the company according to El Pais.

Consultations with the unions on how the company will close its doors will proceed later this month.

Level (France) has not yet made any formal announcement. 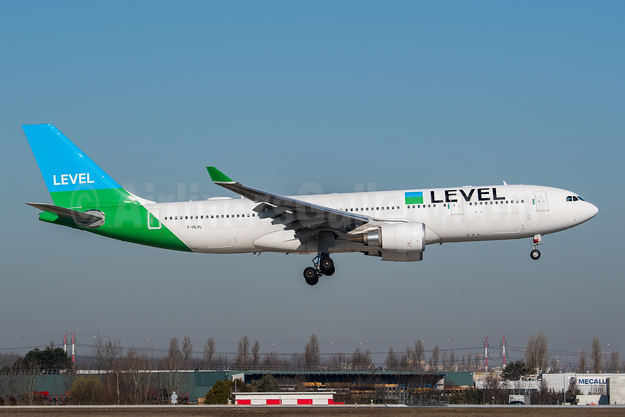