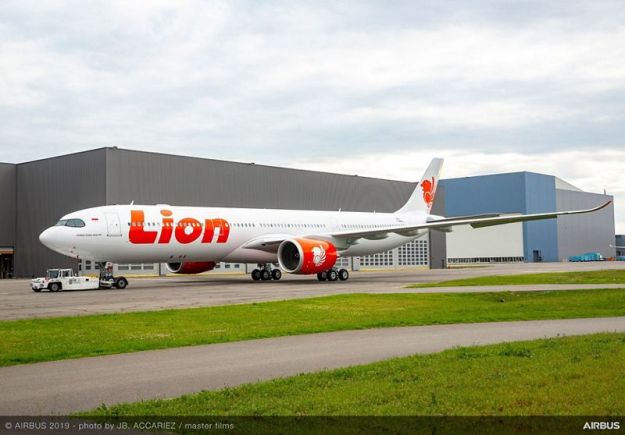 The first A330neo for Lion Air Group has rolled out of the Airbus paint shop in Toulouse, France, featuring the airline’s distinctive livery. The aircraft will be operated on lease from BOC Aviation.

Altogether, Lion Air Group will acquire 10 A330neo aircraft, eight of which will be leased from BOC Aviation. The aircraft will have a single-class layout seating 440 passengers and will be operated by Lion Air on selected domestic routes, as well as charter and pilgrimage service to Saudi Arabia. Some of the aircraft will be operated by Thai Lion on long-haul services from Thailand.

The first aircraft will now continue its industrial process and proceed soon to ground and flight tests, before the delivery to the airline in the coming weeks.

The A330neo is the true new-generation aircraft building on the best-selling widebody A330’s features and leveraging on A350 XWB technology. Powered by the latest Rolls-Royce Trent 7000 engines, the A330neo provides an unprecedented level of efficiency – with 25% lower fuel burn per seat than previous generation competitors. Equipped with the Airspace by Airbus cabin, the A330neo offers a unique passenger experience with more personal space and the latest generation in-flight entertainment system and connectivity.

Lion Air is planning to cancel its large Boeing 737 MAX order and switch to Airbus according to a report by Bloomberg.

A rift has developed between Lion Air founder Rusdi Kirana and Boeing over Boeing’s reaction to the tragic October 29, 2018 Lion Air MAX 8 crash. Boeing pointed to maintenance issues and possible pilot error as a possible reason for the crash while growing evidence indicates a faulty sensor took over the computerized system of the aircraft.

Lion Air issued this statement on the grounding of its Boeing 737-8 MAX 8s: 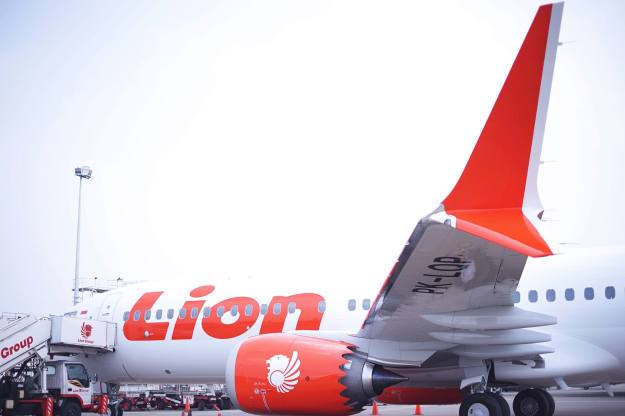 Lion Air is considering a large order for the Airbus A321neo.

Meanwhile Lion Air has cancelled for MAX deliveries this year. 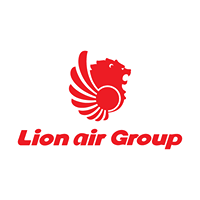 This transaction marks the second multi-aircraft leasing transaction in the fast-growing Southeast Asia region, expanding Chorus’ leasing business to 12 lessees in 12 countries and a total of 78 aircraft. 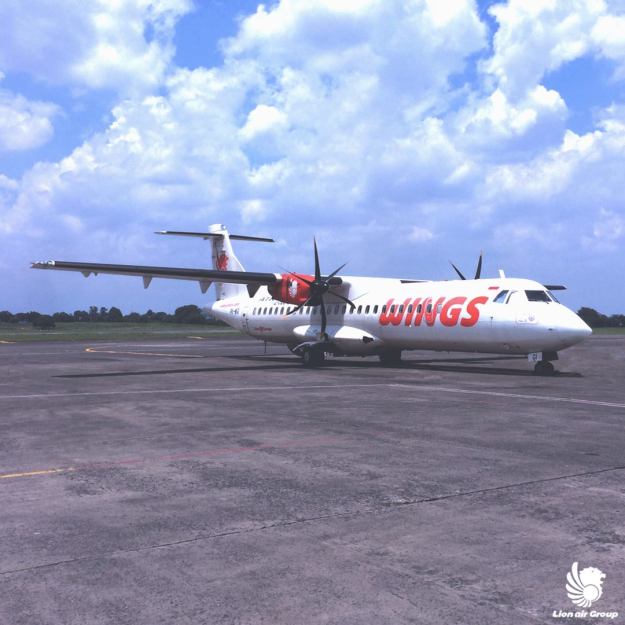