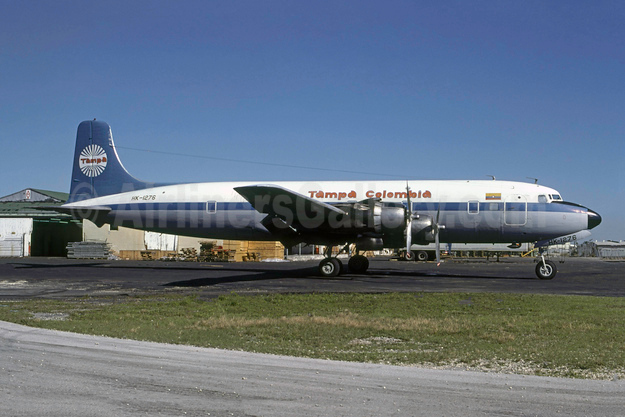 The new type will operate between Colombia and the United States, Mexico, Brazil and Peru.

Tampa Cargo (subsidiary of AviancaTaca Holding)  (Medellin) has taken delivery of the first of four new A330-200F freighter aircraft at the Airbus facilities in Toulouse, France. The aircraft is powered by Rolls-Royce Trent 772B engines. The new aircraft is part of the airline’s fleet renewal strategy and will allow Tampa to expand its presence in new and existing international markets, including Brazil, Ecuador, Mexico, the United States and Uruguay.

The A330-200 Freighter will replace Tampa’s current Boeing cargo fleet and play a key role in expanding Avianca’s international cargo business. The order will make Avianca the first operator to receive the A330-200F Freighter in Latin America. AviancaTaca and its subsidiaries already operate seven A330-200 passenger aircraft and 81 A320 Family aircraft.

Tampa Cargo (Medellin) has expanded its freighter fleet with the addition of its first Boeing 767-300F freighter.

Copyright Photo: Luimer Cordero. Please click on the photo for the full details.