Moscow Domodedovo Airport and Smartavia have announced the launch of direct flights on the route Moscow (DME) – Yerevan (EVN) – Moscow (DME). The airline will operate three-weekly services on Mondays, Fridays, and Sundays. 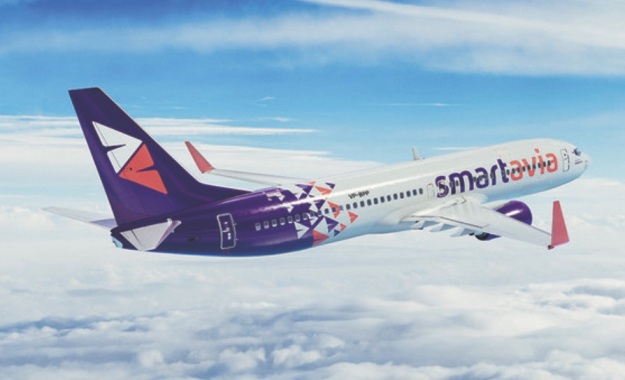 In 2019 the demand for flights to Armenia has significantly increased. In January-June 2019 passenger traffic from DME to Yerevan surpassed 220 thousand people, a 29% year-over-year growth.

Domodedovo Airport and Smartavia have been cooperating since 2014. In this period the partners have served more than 1.5 million passengers. Since the beginning of the year, Smartavia’s passenger traffic to DME has risen by 40%, up to 204 thousand people. 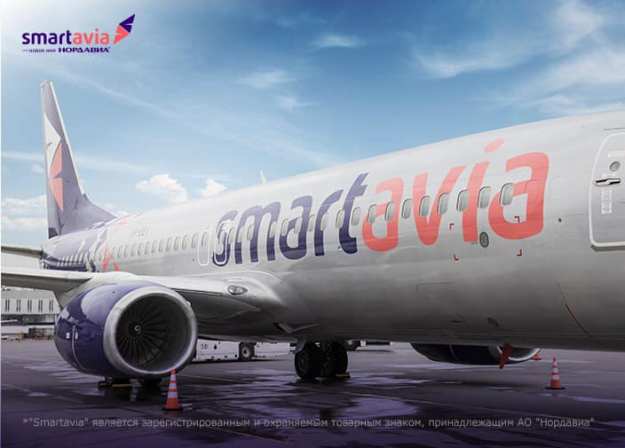 Smartavia’s operating performance numbers are growing due to the development of its route network. The airline has opened flights to Makhachkala, Mineralnye Vody, Orenburg, and increased flight frequency to Turkey.

Starting from June 2019, Smartavia carries out 15 weekly flights to Antalya and Dalaman. This summer the airline has launched four-weekly services between Moscow Domodedovo and Ulan-Ude.

Nordavia Regional Airlines (Arkhangelsk) has decided to rebrand as Smartavia. The first aircraft in the new identity is due next month. The airline unveiled its new look on March 20.

The airline will officially change its name at the end of the year. 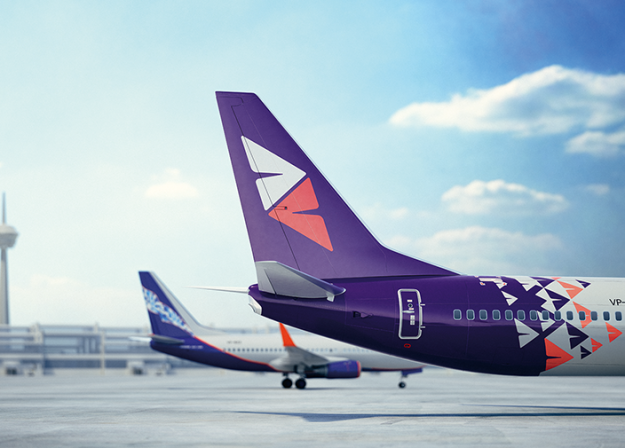