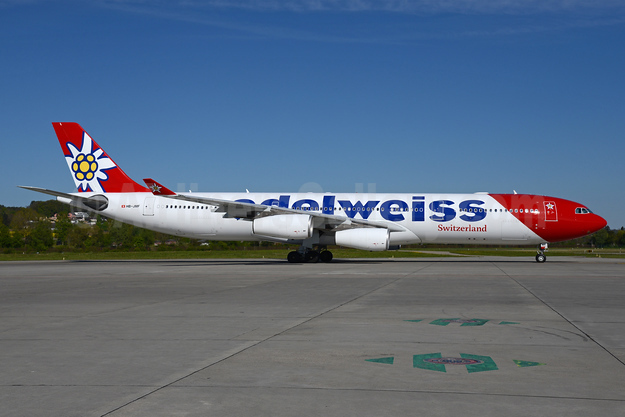 The Zurich – Tampa route was restored on March 2.

Flights to Las Vegas will start on March 28 followed by Denver on June 13.

Service to Vancouver begins on May 15 and Calgary on June 5.

Swiss International Air Lines (SWISS) will launch its first-ever nonstop service between Zurich and the Lebanese capital of Beirut on December 2, 2021. Lebanon’s economic and cultural centre will receive two SWISS flights a week, on Thursdays and Sundays.

From December 2021 to mid-January 2022 the new Zurich-Beirut services will be operated by Edelweiss Air on SWISS’s behalf under a wet-lease agreement. The flights will be performed with Airbus A320 aircraft offering 174 passenger seats. From mid-January to the end of March 2022, SWISS will operate the new services with its own aircraft equipment. The flying time between Zurich and Beirut is about four hours. 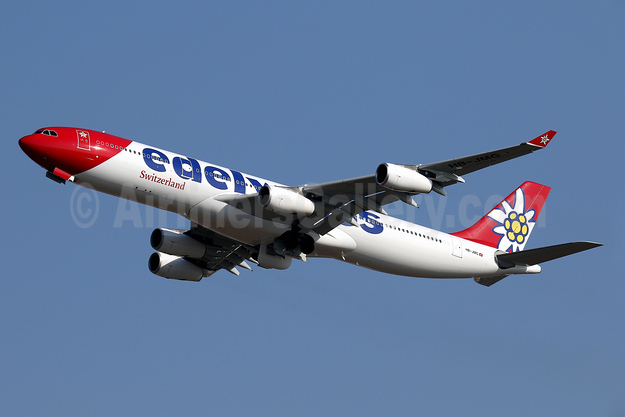 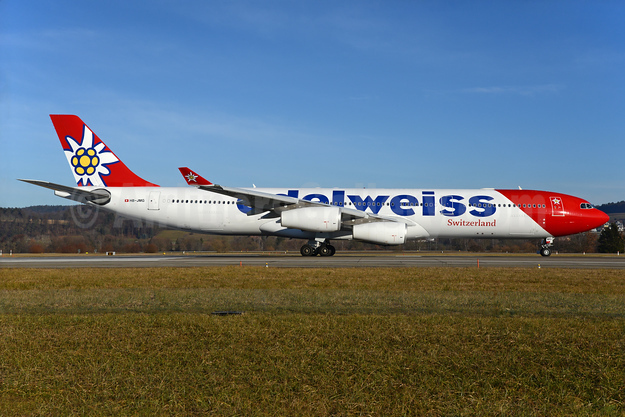 Starting on November 7, 2018, Edelweiss will operate twice-weekly nonstop flights from Zurich to Buenos Aires with an Airbus A340-300, departing on Wednesdays and Saturdays respectively.

As previously announced, Edelweiss will offer flight services to eight new holiday destinations in the short- and medium-haul range in 2018. Edelweiss will add three additional Airbus A320s. Two of the aircraft will commence flight operations in April 2018, the third one as of June 2018. The aircraft will be leased from Edelweiss’ parent company, the Lufthansa Group, and from the leasing company Macquarie.

Edelweiss Switzerland will introduce a new Tuesday service to Orlando starting on January 16, 2018; and frequencies will be increased on the existing Punta Cana (Dominican Republic) and Cape Town (South Africa) routes.

On the short- and medium-haul fronts Edelweiss will resume service to Marsa Alam in Southern Egypt, with a weekly Thursday flight from the end of September onwards.

Edelweiss will also offer a Sunday service to Edinburgh between Christmas and Easter. And certain popular holiday destinations will receive intensified service that will give customers greater planning flexibility. These include the Canary Islands, Hurghada (Egypt), Seville (Spain) and Catania (Italy). 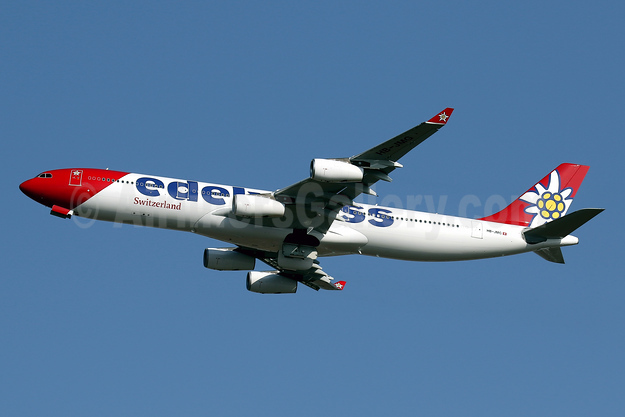 Edelweiss returned to the Alberta on Sunday, May 29, 2016 with the inaugural flight of its nonstop seasonal service from Calgary International Airport (YYC) to Zurich. The service from the Swiss airline is a result of close cooperation between The Calgary Airport Authority and its many tourism partners such as the Government of Alberta, Travel Alberta, Tourism Calgary, and Banff and Lake Louise Tourism.

Edelweiss will operate twice-weekly from June to September with an Airbus A330 aircraft adding nearly 600 seats a week into the Calgary market, aligning with YYC’s strategic plan to create more connections for Albertans across the world.

Edelweiss Air (Zurich) on social media has introduced a new revised look to celebrate its 20th anniversary. The basic change is a larger Edelweiss flower design on the tail. The airline issued this short (translated) statement and image:

New design for our Edelweiss planes!

We are pleased to inform you that our planes in time for the 20-year anniversary of a new livery.

The first Airbus A320 in the new design will be introduced at the end of November 2015 on the network of Edelweiss. We can’t wait!

Edelweiss Air (Zurich) is expanding operations for the summer of 2015. The airline is increasing the number of long-range flights to Havana, Las Vegas, Tampa and Vancouver. The airline is also expanding its schedule to other European destinations next summer.

Edelweiss is continuing to grow and invest in its core markets. With its 2015 Summer Timetable, the airline is introducing new destinations in Europe and expanding its flight offering in North America and the Caribbean.

More flights to North America and the Caribbean

With its 2015 Summer Timetable, Edelweiss is increasing the number of flights to Las Vegas, Tampa and Vancouver. These holiday destinations will be served with three weekly flights.

As well as the additional flights to North America, Edelweiss will be operating more flights to the Caribbean. Starting in summer 2015, there will be two weekly flights to Havana.

With the 2015 Summer Timetable, Edelweiss is also expanding its offer to include the up-and-coming cities in Southeast Europe. To that end, new destinations such as Banja Luka and Podgorica are being included in the route network and the number of flights to Pristina, Skopje and Split is being increased.

The choice of flights to the region of Greece/Turkey is also being expanded. Edelweiss will be serving the new destination Corfu and upping the number of flights to Heraklion und Dalaman. Furthermore, the airline will be strengthening its existing offer in Spain and Italy with additional flights to Alicante, Palma de Mallorca and Catania.

Copyright Photo: Paul Bannwarth/AirlinersGallery.com. Edelweiss Air’s Airbus A330-343 HB-JHQ (msn 1193) arrives back at the Zurich base.