The airline will launch a new route connecting Split with Stockholm (Arlanda) on June 10.

The new route will operate two days a week. 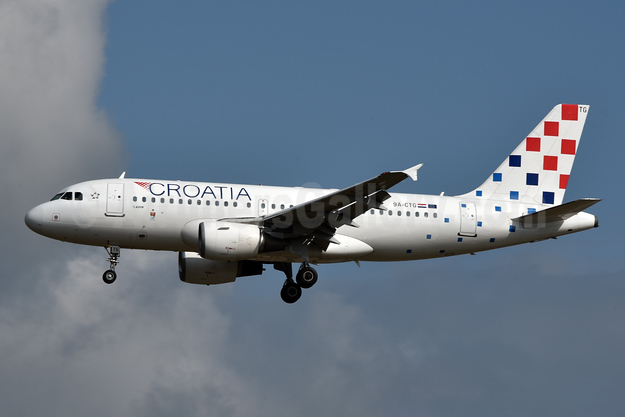 Croatia Airlines is planning to assign its six smaller Bombardier DHC-8-402 (Q400s) to most of international routes during the lean winter months. The winter schedule commences on October 25.

During this month, Croatia Airlines will connect Croatia with the most important European cities and transport hubs, with air connections within Croatia provided on scheduled domestic flights.

As for scheduled domestic flights, Croatia Airlines will be connecting Zagreb with Croatia’s five airports (Split, Dubrovnik, Zadar, Pula and Bol on the Island of Brač), with flights continuing to be operated on the Osijek-Split and Osijek-Dubrovnik routes as well.

Croatia Airlines has announced it will trim its network down to these essential routes during the coronavirus crisis.

The airline will fly essential routes from Zagreb to Amsterdam, Brussels, Frankfurt and London (Heathrow). However the carrier will temporarily suspend operations to Amsterdam from April 4 to April 19.

In the timetable below you can find all the scheduled flights for the upcoming days:

* All information above is subject to change due to the developing situation with COVID-19.

Croatia Airlines has updated and also simplified its livery to an almost all “eurowhite” livery.

The blue underside has been removed to reduce painting costs as seen on Airbus A319s 9A-CTL (top) and 9A-CTG (below).

9A-CTG was the first to be “repainted”. 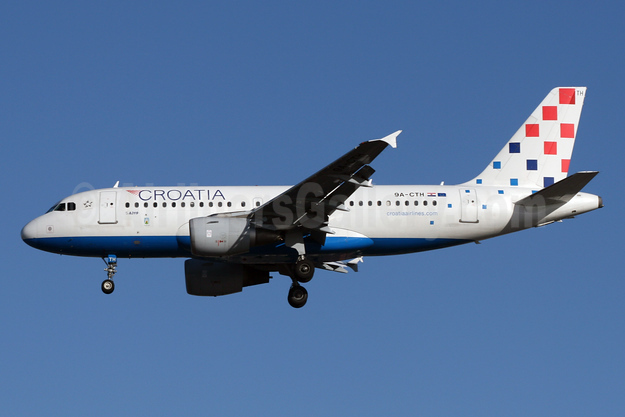 The new route will operate two days a week with Airbus A319s.

However the airline could be facing a strike on August 8 by the ORCA trade union.

Croatia Airlines on May 3, 2018 will resume seasonal service from Zagreb to Dublin, Ireland. The twice-weekly route will be operated with Airbus A319s according to Airline Route.

Croatia Airlines (Zagreb) is getting back to normal operations after its pilots and later the flights attendants on May 21 ended their strikes. This settlement ended eight days of strikes against the airline which is attempting to reorganize and lower costs.

Copyright Photo: Dave Glendinning/AirlinersGallery.com. Airbus A319-112 9A-CTI (msn 1029) in the Star Alliance livery taxies to the gate at London (Heathrow).

Croatia Airlines (Zagreb) today (May 15) was hit again by a strike of its employees protesting wage and job cuts as part of the state airlines’ restructuring. The airline cancelled 22 flights today per Global Post. The company issued this statement:

All information about flight status for Wednesday, May 15, 2013 you may find under the link below:

We sincerely apologize for the inconvenience and thank you for your understanding and patience.

The three unions representing the pilots and flight attendants started their strike against the company yesterday after negotiations failed to reach a new contract.