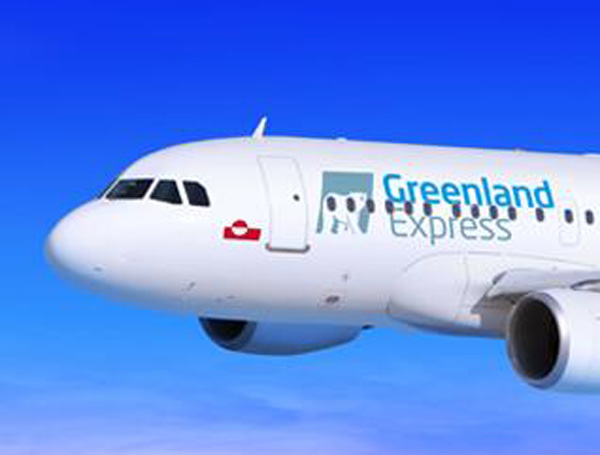 Greenland Express (Aalborg) has been officially authorized to operate domestic flights in Greenland. The virtual airline issued this statement:

Decades old monopoly on scheduled domestic flights in Greenland has finally come to an end.

Greenland Express has been waiting since last summer for authorization to start domestic flights between as many as seven Greenlandic towns, including the capital Nuuk.

“We are obviously very pleased at the positive outcome” says director and founder of Greenland Express, Gert Brask. He continues: “With the authorization to fly domestically, we are able to transport passengers from Billund and Copenhagen right through to their final destinations in Greenland, and likewise transporting the Greenlandic people from their homeland on to the two main airports in Denmark, and at prices that opens up a whole new possibility for people travelling between Greenland and Denmark “.

Greenland Express anticipates that the domestic flights in Greenland, may commence no later than the end of August 2015. The company is currently working on route planning to seven Greenlandic towns: Nuuk, Upernavik, Ilulissat, Aasiaat, Sisimiut, Manitsoq, Paamiut as well as helicopter flights to cities in southern Greenland.

Meanwhile, the company is close to completing the purchase/lease of new aircraft as well as an helicopter, to serve the Greenlandic market with domestic flights.

“We expect to announce the details of both route networks and frequency along with the aircraft and helicopter types we will be using on our domestic routes in early June” said Gert Brask.

Images: Greenland Express. The company is still considering adding Airbus A320 for its routes to Europe.