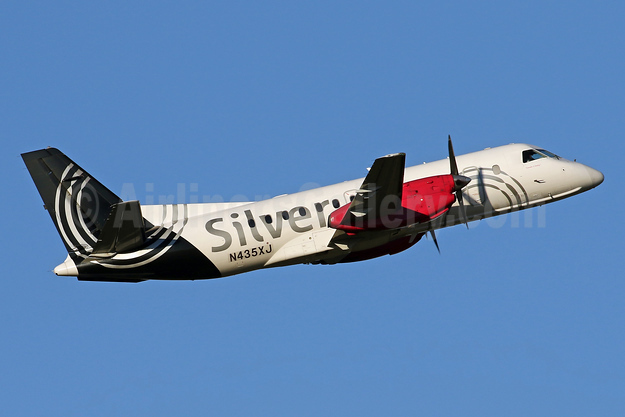 Silver Airways (Fort Lauderdale/Hollywood) has announced its intention to resume nonstop service to Cuba in 2016. The company has a long history of providing charter flights to Cuba, and given the announcement of a new bilateral agreement between Cuba and the U.S., Silver plans to bring much needed commercial service to many Cuban destinations in the near future. The airline will apply to the U.S. Department of Transportation to serve most, if not all, of the ten approved destinations within Cuba, including Havana.

In light of the recent Cuba announcement as well as several other exciting growth opportunities within Florida and the Caribbean, the board of directors of Silver Airways has initiated a process to evaluate a range of strategic alternatives for the airline. The company has engaged Raymond James as its financial advisor to assist in exploring potential strategic partnerships, growth investments, and a merger or ownership transition that would enhance Silver’s ability to capitalize on these attractive growth opportunities.

Over the past five years, Silver has been transformed from a regional express carrier into a successful independent airline providing important air service to otherwise unserved or underserved cities across Florida and the Bahamas. As part of this transformation, the company was rebranded as Silver Airways, upgraded its fleet to SAAB 340B+ aircraft, launched its own Sabre reservation system, relocated its maintenance headquarters to Orlando, strengthened the leadership team, and implemented valuable commercial partnerships with a number of larger carriers, including United and JetBlue. These initiatives have created a compelling value proposition and unique customer experience, and have driven Silver’s revenue to nearly triple since 2011. The board is now considering several opportunities that will accelerate growth and geographic expansion, including the opening of the Cuban market.

Copyright Photo: Brian McDonough/AirlinersGallery.com. SAAB 340B N435XJ (msn 435) climbs away from the runway at Washington (Dulles).