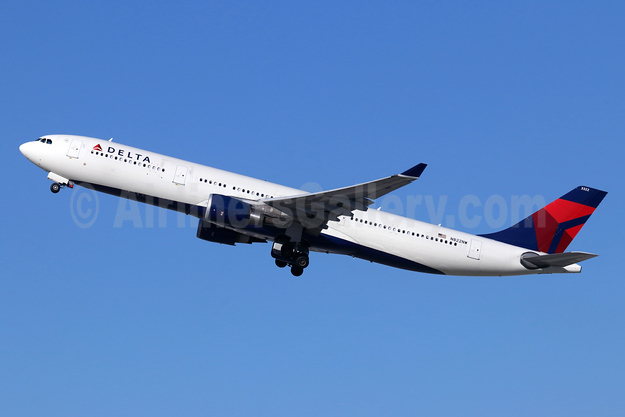 Holiday travel to San Juan is on the rise and Delta Air Lines is prepared to accommodate increased demand by upgauging the aircrafts used to serve the Atlanta-San Juan route. The route will operate one of its four daily flights with an Airbus A330-300 aircraft.

Delta continues to support Puerto Rico’s local economy by bringing people together to promote the unique attractions the island has to offer. Recently, the airline’s employees earned $726,000 in profit-sharing and were compensated for 1,000 hours of volunteer work. This year the airline sponsors Saborea Puerto Rico for the fifth year, an annual event that showcases the island’s culinary talent. In 2018, Delta transported more than 750,000 people to and from Puerto Rico.