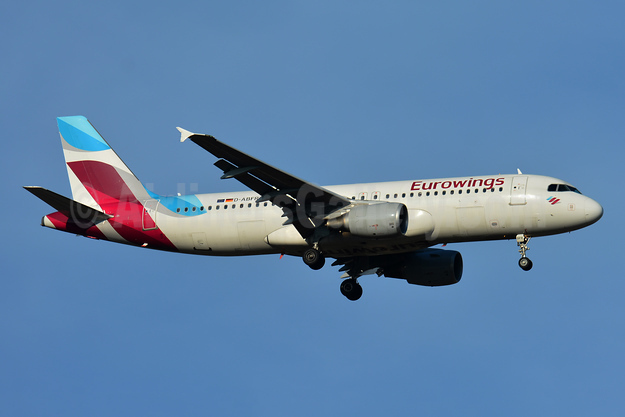 Eurowings has just launched new routes in its summer timetable to further expand its services for travellers from southern Germany. The new destination from Stuttgart is Ohrid in northern Macedonia. The route will be offered on Mondays and Fridays from 21 June to September. The city of Ohrid captivates with its picturesque old town, many churches, monasteries and mosques and is situated on Lake Ohrid: the million-year-old water is a UNESCO World Heritage Site.

New from Stuttgart to Tirana on Thursdays. From 25 July to the end of September, Eurowings flies to the capital of Albania, which is highly appreciated by tourists because of its colourful old town. Tirana is not far from the Adriatic Sea on the river Tirana and is the cultural centre of the young democracy of Albania. Florence is one of the most beautiful cities in Italy – and can now be reached directly from Stuttgart from 27 July on Tuesdays, Thursdays and Saturdays with Eurowings. The city in Tuscany is known above all for its numerous masterpieces of Renaissance art and architecture.

New in the Stuttgart flight schedule for the first time is Timișoara in Romania. The city, located in the west of the country, is flown to on Mondays, Wednesdays and Fridays. Timișoara is particularly known for its secession architecture. On the central square, Piața Victoriei, there are numerous baroque buildings as well as the Cathedral of the Three Hierarchs (Catedrala Mitropolitană) with its mosaic bricks and the icon gallery.

With its extensive Croatia program, Eurowings is one of the most important airlines on the Adriatic, and now Nuremberg is also moving closer to the Dalmatian coast: Eurowings is launching a new route to Split from Nuremberg – it is on Thursdays and Sundays in its flight schedule.

From Munich, Eurowings is once again adding a classic to its flight schedule: This year, the port city Bastia in the northeast of Corsica will be served again every Saturday. The French island is characterised by its mountainous landscape and the mixture of elegant coastal towns, dense forests and jagged peaks. Although Corsica has been part of France since 1768, it still retains a characteristic Italian culture.