Qatar Airways has issued this statement:

Qatar Airways holds a 49 percent stake in Air Italy’s parent company, AQA. This minority investment is at the same level that Delta holds in both Virgin Atlantic and Aeromexico, and that Etihad held in Alitalia. 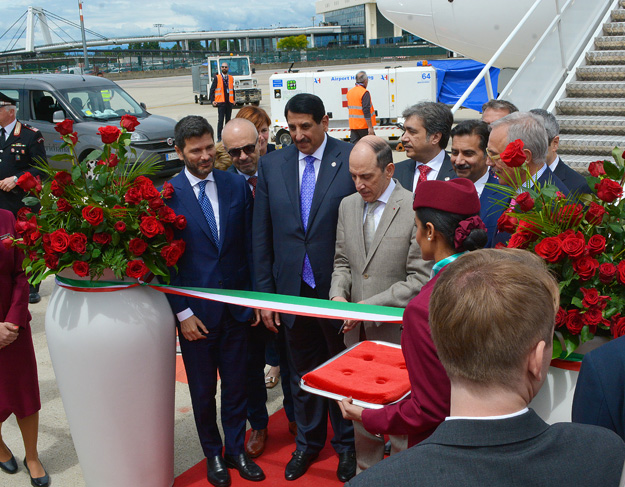 Qatar Airways’ investment in Air Italy, and operations to the United States, are fully compliant with the U.S.-Qatar Open Skies Agreement, the January 2018 U.S.-Qatar Understandings, and a side letter that accompanied the discussions.

As a factual matter, the investment preceded the January 2018 U.S.-Qatar Understandings.

·         The investment was announced in a July 2016 press release and was approved in writing by the European Commission (DG Competition) in March 2017.

Furthermore, Qatar Airways does not codeshare on any of Air Italy’s flights to the United States, and has no plans to do so. Qatar Airways is not operating any Fifth Freedom scheduled air services to the U.S.

The “Big 3” U.S. carriers have consistently demonstrated their hostility to new entrants into the U.S.-Europe market, and their attacks on Air Italy based on the identity of its minority shareholder are just another manifestation of this hostility. Air Italy, the carrier the “Big 3” cite as a major “threat” to their survival, has a fleet of just 15 aircraft and only serves one U.S. city – New York – with a daily service while other routes, Miami, Los Angeles and San Francisco are operated at a lower frequency.

The U.S.-Qatar Open Skies Agreement has brought enormous benefits to U.S. and Qatari consumers, businesses and communities. Qatar Airways’ services to the United States contribute to U.S. tourism and business. Qatar Airways is a long-term and loyal customer of Boeing, Gulfstream and General Electric, helping to secure tens of thousands of U.S. jobs through our continued investment in their products and is a valued partner to many other U.S. businesses. 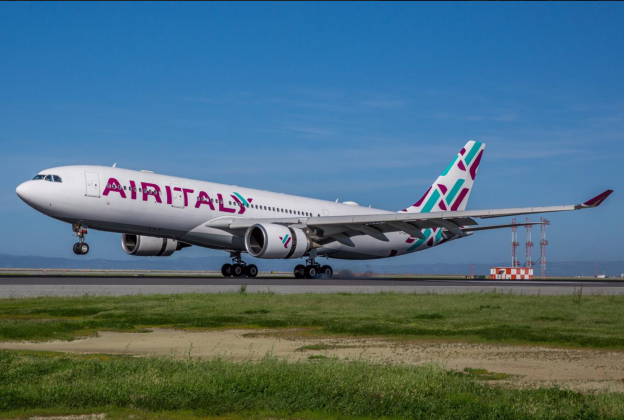 Air Italy is an Italian airline fully owned by AQA Holding (51% Alisarda and 49% Qatar Airways), with its headquarters in Olbia and its main hub in Milan Malpensa. The company was established up with the name of Alisarda on March 29, 1963, with the aim of promoting tourism to Sardinia. In 1991 the name was changed to Meridiana.

Following a merger with charter carrier Eurofly and the acquisition of the charter company Air Italy the airline became the most important Italian player in international leisure flights.

In December 2017 growth towards new domestic, medium-haul and long haul destinations from Milan Malpensa was announced reflecting a major strategic shift for the Company.

In February 2018 a new corporate identity was presented and the Company was rebranded as Air Italy.

In May 2018 Air Italy added new domestic routes from Milan to Rome, Naples, Palermo, Catania, Lamezia Terme and Cagliari ( from March 31, 2019) scheduled for connection to its newest long-range destinations including New York, Miami, Los Angeles and San Francisco (the last two starting from April 2019), Toronto (from May 2019).