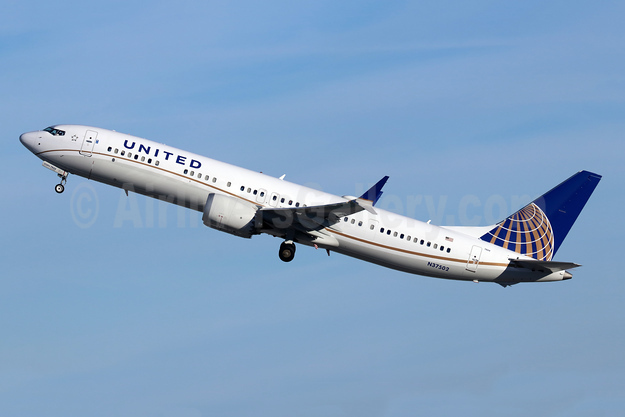 United Airlines expects Boeing Co’s grounded 737 MAX jets to return to service this summer, with deliveries resuming before the end of the year, an executive said on Wednesday, reassuring investors concerned about a prolonged suspension.

The 737 MAX was grounded worldwide in March following two fatal crashes, forcing Boeing to freeze deliveries. Boeing is under pressure to upgrade the software and convince global regulators that the plane is safe to fly again, a process expected to take at least 90 days.

Chicago-based United, which is part of United Continental Holdings Inc, removed its 14 MAX aircraft from its flying schedule through early July, while U.S. competitors that own the MAX have planned their flying schedules without the aircraft into August.

United has another 16 MAX orders scheduled for delivery this year.

“The aircraft scheduled for delivery this year, we would expect to take this year,” Chief Financial Officer Gerald Laderman said on a first-quarter conference call.