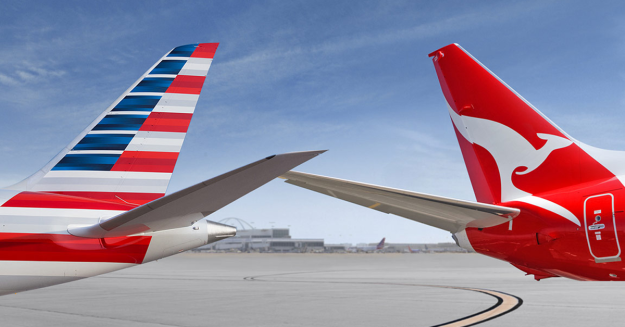 American Airlines and QANTAS Airways welcome the U.S. Department of Transportation’s tentative approval of the carriers’ joint business to better serve customers flying between the United States and Australia and New Zealand.

Final approval of the joint business will allow for commercial integration between the carriers, delivering new routes and significant customer benefits not possible through any other form of cooperation, including:

As part of the case put to the DOT, Qantas and American flagged an intention to launch several new routes within the first two years of the proposed joint business. Qantas expects to announce details of two new routes — Brisbane, Australia (BNE)–Chicago (ORD) and BNE–San Francisco (SFO) — once final approval is received.

American and QANTAS Airways will review the Order, with a final decision from the DOT expected in the next few weeks.