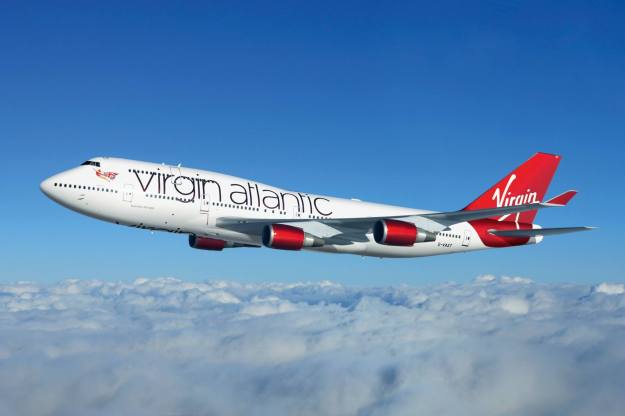 The airline was previously planning to retire the type in 2021.

The airline on May 5 issued this statement:

As Virgin Atlantic aims to establish itself as the sustainability leader, it will fly only wide-body, twin-engine aircraft from London Heathrow and Manchester to the most popular destinations. It will be moving its flying programme from London Gatwick to London Heathrow, with the intention of retaining its slot portfolio at London Gatwick, so it can return in line with customer demand.

From May 5, Virgin Atlantic will no longer use all of its seven Boeing 747-400s, with four A330-200 aircraft retiring in early 2022 as planned.  By 2022 the simplified, greener fleet will comprise of 36 twin engine aircraft reducing CO2/RTK emissions by an estimated further 10%, building on the 18% efficiency already achieved between 2007-2019.

Most are now in storage at Manchester or Glasgow.

Even in the toughest times, the people of Virgin Atlantic are what sets it apart and decisions taken have been aimed at preserving as many jobs as possible. In order for the airline to emerge from the crisis, regrettably it must reduce the number of people employed and today the company is announcing a planned reduction of 3,150 jobs across all functions. Working closely with unions BALPA and Unite, a company-wide consultation period of 45 days begins today.