“During the third quarter, we took action to reduce our costs, strengthen our financial position, and ensure our customers return to travel with confidence,” said American Airlines Chairman and CEO Doug Parker. “The American Airlines team is doing a remarkable job taking care of our customers and each other during the most challenging time in our industry’s history.

“We have a long road ahead and our team remains fully engaged and focused not just on managing through the pandemic, but on making sure we are prepared for when demand returns. We are confident that the continued efforts of our team and the actions we have taken will drive customer confidence and strengthen our company for the future.”

To ensure the safety and well-being of its team members and customers, American:

To support the communities it serves, American: 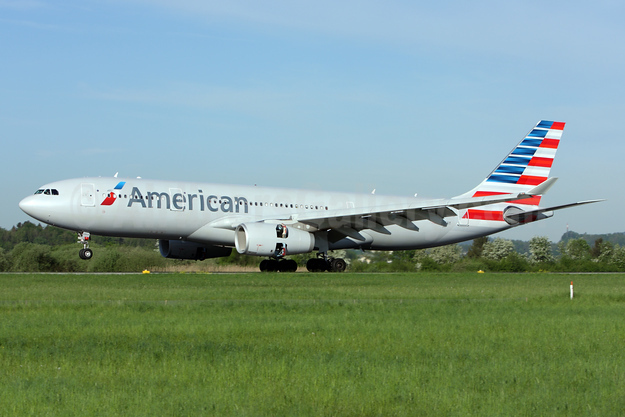 American continues to take aggressive action to reduce costs and preserve cash. The airline estimates that it has removed approximately $17 billion from its operating and capital budgets for 2020. This has been achieved primarily through cost savings resulting from reduced flying. The company also:

In addition to reducing its operating and capital expenditures, American continues to strengthen its liquidity position. The company:

American saw improvements in passenger demand and load factors during the third quarter, but both continue to be significantly below 2019 levels. The company will continue to match its forward capacity with observed bookings trends and currently expects its fourth-quarter system capacity to be down more than 50% year over year, with long-haul international capacity down approximately 75% year over year.