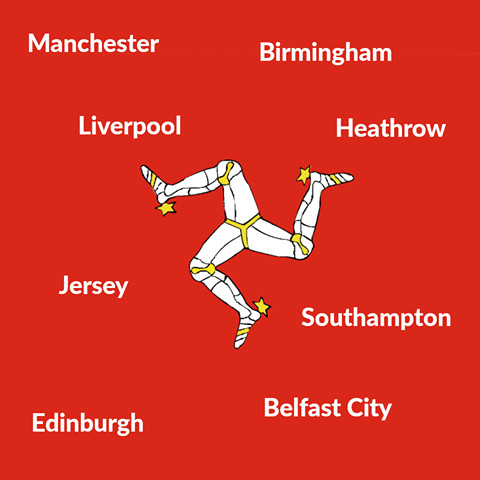 Loganair has announced its Summer 2021 schedule from the Isle of Man – stepping up services on existing routes, restoring routes suspended during the pandemic and adding three completely new ones.

The airline – which has maintained the Isle of Man’s only passenger air services throughout the COVID-19 pandemic – is responding to demands from customers keen to plan and book ahead for summer travel, in anticipation of COVID-19 vaccines enabling air travel to take place safely and widely once again.

Services to London Heathrow, which started on December 1, 202 as Loganair’s first permanently scheduled service to the UK’s biggest airport after it secured runway slots for the IOM, will increase to double daily flights from March 28, 2021.

Birmingham services, cancelled last year following the demise of previous operator Flybe, will re-start on April 1, 2021 with a four- times a week service which then increases to daily from  May 22, 2021.    Edinburgh services will re-start with three flights each week from April, building to four from May 25, 2021.

New routes from the Isle of Man are to Southampton, with three fights a week from May 26 – ideal for onward connections to the Channel Islands with Loganair’s partner airline Blue Islands, and for those meeting cruise sailings; to Belfast City four times a week from April 1 increasing to six times weekly from May 24; and a seasonal non-stop service linking the Isle of Man with Jersey, flying every Saturday from May 22 until late September. 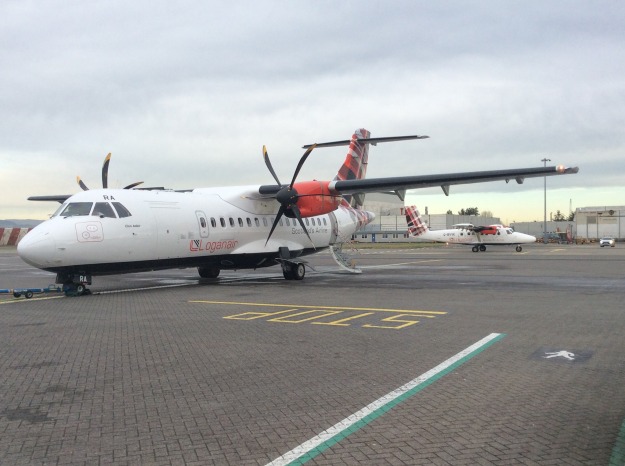 Loganair is also planning to increase the numbers of seats available across all routes by introducing larger ATR 72 turboprop aircraft, which can carry up to 70 people per flight.  The airline, now the UK’s largest regional operator, employs pilots and cabin crew based in the Isle of Man, and contracts the maintenance of its aircraft to local company M&A Technical Services, which is based at Ronaldsway Airport.