Besides this route, Alaska Airlines will initially operate the new 737-9 MAX 9 between Seattle/Tacoma and Los Angeles.

Alaska Airlines commented on its plans to inaugurate the new type:

Teams from across various divisions at Alaska will now follow a strict readiness timeline that guides the actions that must be taken before the start of passenger flights. The process – involving rigorous rounds of test flying, verifying and specific preparations – will take five weeks:

Alaska announced a restructured order agreement with Boeing in December 2020 to receive a total of 68 737-9 MAX aircraft in the next four years, with options for an additional 52 planes. The airline is scheduled to receive 13 planes this year; 30 in 2022; 13 in 2023; and 12 in 2024. The agreement incorporates Alaska’s announcement last November to lease 13 737-9 aircraft as part of a separate transaction. 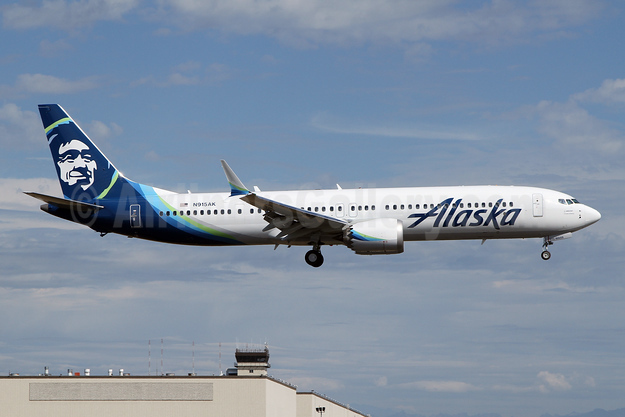