“We are pleased to close what was probably the most challenging year in our company’s history with a record result. It is also a record in terms of the commitment and flexibility of our workforce – and we are proud of the outstanding cooperation with our long-standing partners and customers. This success enables very decisive investments in our future. We want to make airfreight sustainably better and further strengthen our home base in Frankfurt. That is why we will gradually modernize our cargo center in the coming years and continue to drive forward digitalization along the entire transport chain,” said Dorothea von Boxberg, Chairperson of the Executive Board and Chief Executive Officer of Lufthansa Cargo. 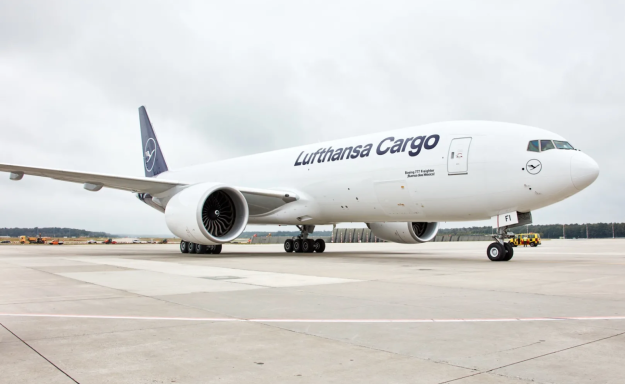 “This year, we will add another highly efficient Boeing 777F aircraft to our freighter fleet. In doing so, we will also secure jobs in the cockpit and in other areas,” von Boxberg announced. In addition to the belly hold capacities of Lufthansa, Austrian Airlines, Brussels Airlines, Eurowings and SunExpress, the cargo airline will thus provide its customers with the capacity of fourteen modern wide-body freighters in the future. The aircraft is scheduled to arrive in Frankfurt by fall 2021 and will be stationed there. The twin-engine Boeing 777F is considered the most efficient freighter in its class. 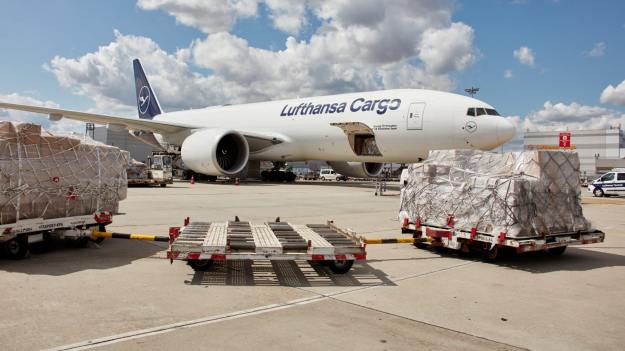 “Now that we are optimally positioned with one of the world’s most modern freighter fleets, we will work with our customers to drive forward the regular use of sustainable fuels,” von Boxberg said. In November 2020, Lufthansa Cargo had already become the world’s first cargo airline to operate a rotation fully compensated with Sustainable Aviation Fuel (SAF).

Lufthansa Cargo initially started the financial year with cautious expectations. Influenced by a noticeable cooling of the airfreight market, the cargo airline had already launched a structural cost-cutting program in the previous year, which also contributed to the current result. 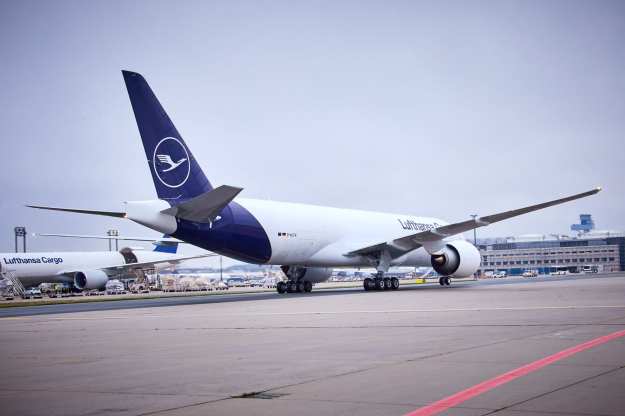 In an extremely challenging environment for the entire aviation industry, the Lufthansa Group’s logistics subsidiary succeeded in maintaining its global connections with cargo aircraft at all times. The cargo airline countered the pandemic-related, continuous changes in entry regulations for crews, for example, with extremely flexible network planning. In order to compensate, at least in part, for the loss of bellyhold loading capacities largely associated with passenger traffic, Lufthansa Cargo, together with the Group airlines Lufthansa, Austrian Airlines, Brussels Airlines and Eurowings, made hundreds of flights with passenger aircraft available to its customers solely for the transport of goods (so-called “preighters”).