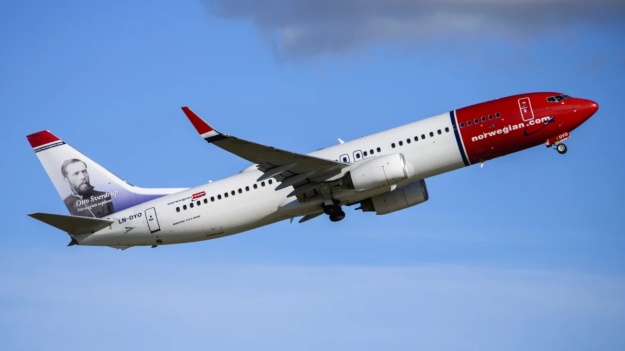 Norwegian Air Shuttle made this announcement:

Norwegian’s reconstruction process in Ireland, called the Examinership, was approved by the judge in the Irish High Court on March 26. Based on this decision, Norwegian will now send the same proposal for voting in Norway. Following this, the company will start the process of raising capital with the goal of a final resolution by the end of May.

The Examiner process in Ireland is a reconstruction involving several of the company’s Irish subsidiaries. The goal of the process, which started on November 18, 2020, is primarily to strengthen the company financially and to rightsize the fleet in order to adapt to future demands.

“This is a demanding and ongoing process, however, the result of the court rulings enforces our beliefs of a positive final outcome. We are looking forward to and are preparing fora post-pandemic world, without travel restrictions and open borders.”Said Schram.

The decision from the Irish High Court will be legally binding following an appeal period of one month and the company will technically still be in the Examinership until the process of capital raise is finalized. Given that the court proceedings continue as planned, Norwegian’s goal is to finalize the capital raise by the end of May 2021.

Norwegian Air International is an Irish semi-ultra budget airline and a fully integrated subsidiary of Norwegian Air Shuttle, using its corporate identity. It operates flights to destinations in Europe and the Middle East from several bases in Denmark, Finland, Spain, and the United Kingdom, and is headquartered at Dublin Airport.