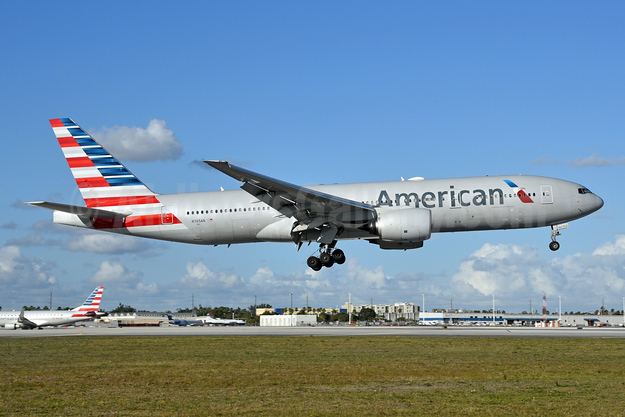 American Airlines and JetBlue are making it easy for customers to return to travel while continuing to deliver on the promise of growth and customer choice as a result of their Northeast Alliance.

Beginning Oct. 31, American Airlines will launch nonstop service from New York (JFK) to New Delhi (DEL) on a Boeing 777-200 to meet the strong local demand. With its Qatar Airways partnership and previously announced Seattle (SEA) to Bengaluru, India (BLR), route, American will offer customers more ways to fly between the United States and India than any other airline partnership. Flights to New Delhi will conveniently connect customers to India’s capital territory three times per week, and then daily during the holiday peak from Nov. 17 to Jan. 3.

American intends to introduce new service from Boston (BOS) to Cincinnati (CVG), St. Louis (STL) and Toronto (YYZ) as part of its effort within the Northeast Alliance to provide additional options for customers in the Northeast. The airline will also operate all flights to Los Angeles (LAX) on its signature Airbus A321T aircraft beginning Nov. 2. Under the Northeast Alliance, American and JetBlue will serve 46 of the top 50 markets from Boston, making it easier to get to the places that matter the most as customers begin to embrace travel again. 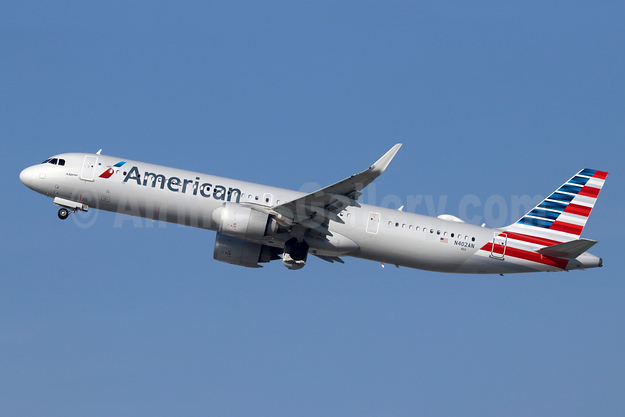 The Northeast Alliance will also enable new service from New York’s LaGuardia Airport (LGA), as both carriers intend to introduce the following markets:

With these additions, American and JetBlue will offer more service between New York and Florida than any other carrier.

American and JetBlue launched their first codeshare flights in February, and the list continues to grow with 39 more flights available for purchase on either aa.com or JetBlue.com starting May 3. JetBlue will place its code on 24 more American flights while American will place its code on 15 JetBlue flights. Customers can look forward to more choices from the Northeast, including the best schedule pattern on flights between BOS and Washington, D.C. (DCA) and flights from the Northeast to the West Coast.

Eager travelers in the Northeast will have a bright summer, including the launch of long-haul international flights from JFK to Athens, Greece (ATH), beginning June 3 and from JFK to Tel Aviv, Israel (TLV), beginning May 6, which were previously announced in conjunction with the Northeast Alliance.

Offering the best product for customers

Thanks to newer aircraft and a seamless connection between Terminal 5 and Terminal 8 at JFK, customers from the Northeast can look forward to an easier and more convenient journey.

When traveling between Boston and Los Angeles, whether on JetBlue or American, the Northeast Alliance enables the most flights to choose from, access to a premium experience with all lie-flat seats, and entertainment on state-of-the-art aircraft. The A321T has been the standard of comfort on American’s flights between JFK and LAX as well as between JFK and San Francisco (SFO), offering first and business class. That level of comfort will now extend to all flights between LAX and BOS.

Just in time for summer travel, and as the Northeast Alliance enables more growth for American in New York, American plans to remove 50-seat regional aircraft from New York and Washington, D.C. As a result, every flight on American from JFK, LGA and DCA will be operated with aircraft that feature at least two classes of service.

Northeast Alliance customers flying in and out of JFK connecting on codeshare flights can also look forward to customer-friendly and easy transfers between JetBlue’s Terminal 5 and American’s Terminal 8 when secure-side transportation launches this summer.