Transat A.T. Inc. (the parent of Air Transat) announced today that it has reached an agreement with the Government of Canada to borrow up to $700 million in additional liquidity through the Large Employer Emergency Financing Facility (LEEFF). 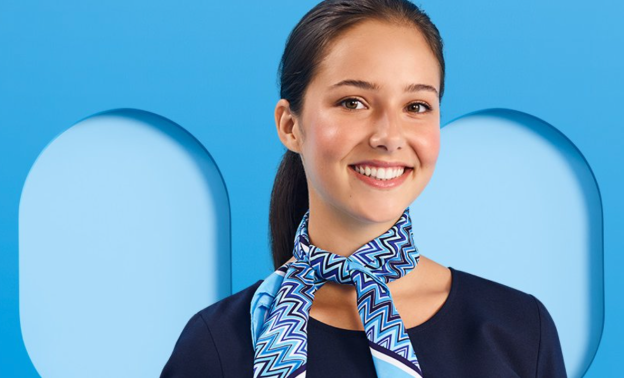 “The agreement reached with the Government of Canada provides us with an additional $700 million in liquidity, which is the amount we needed to move forward with confidence. Our strong balance sheet prior to the pandemic and the aggressive actions we have taken since have enabled us to weather this unprecedented crisis so far. With this support, we now look forward to resuming operations as soon as safe travel is possible and travel restrictions can be lifted. We will then be able to implement our plan to make Transat a solid and profitable company once again, one that will continue to symbolize leisure travel for its many customers in Quebec and elsewhere,” declared Jean-Marc Eustache, President and Chief Executive Officer.

“The funds obtained will also enable us to reimburse our customers whose travel had to be cancelled due to the pandemic under conditions that are sustainable for the company, which we welcome.” 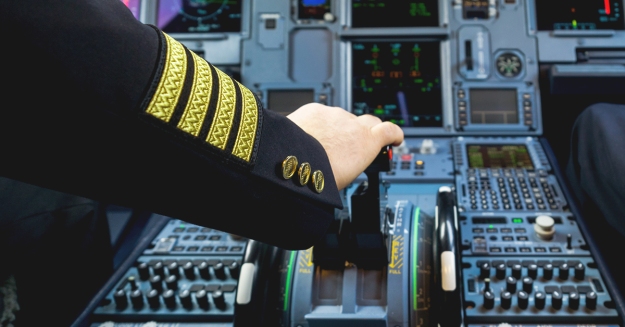 The new fully repayable credit facilities made available by the Canada Enterprise Emergency Funding Corporation under the Large Employer Emergency Financing Facility, which Transat would use only on an as-needed basis, are as follows: 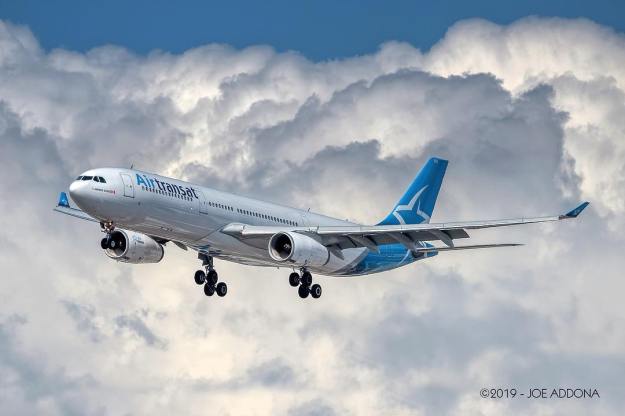 The number of shares issuable upon exercise of the warrants may not exceed 25% of the current number of issued and outstanding shares, nor may it result in the holder owning 20% or more of the outstanding shares upon exercise of the warrants. In the event of an exercise of warrants that surpasses these thresholds, the excess will be payable in cash on the basis of the difference between the market price of Transat’s shares and the exercise price. Finally, in the event that the credit facility is repaid in full by its maturity, Transat will have the right to redeem all of the warrants for a consideration equal to their fair market value. The warrants will not be transferable prior to the expiry of the period giving rise to the exercise of such redemption right. In addition, the holder of the warrants will benefit from registration rights to facilitate the sale of the underlying shares and the warrants themselves (once the transfer restriction has been lifted).

In connection with the establishment of these credit facilities, Transat has made certain commitments, including: 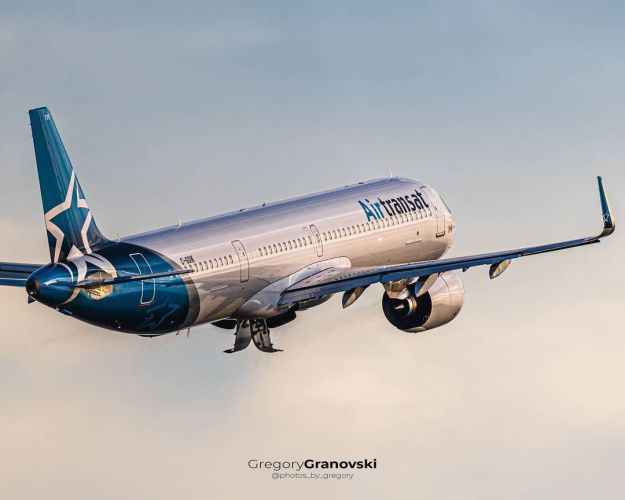 In addition to the new funding, the amounts already drawn on the existing facilities will remain in place and will be extended for a period of two years from the implementation of the new financing. The ratios applicable to the existing facilities will be suspended for a period of 18 months. The undrawn credit under the short-term subordinated facility will be cancelled.

If all of the available facilities were to be used, it would be at an average rate of approximately 6%, plus the warrants.