South African Airways is being saved with new private investors. The government has agreed to sell 51% of the stock in the flag carrier. 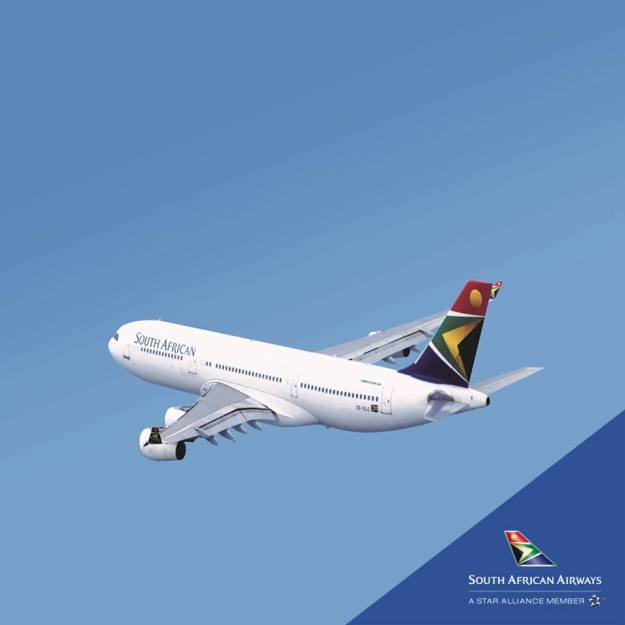 Under the agreement, SAA will now be majority owned by the Takatso Consortium (meaning “aspire” in SeSotho) with a 51% control of the shares.

The South African government will hold the remaining 49% of the shares.

The Takatso Consortium is composed of Harith General Partners (which owns Lanseria Airport) and Global Aviation, which will together control 51% of the national carrier.

SAA through reorganization, has cut its workforce by almost 80% and cut its liabilities to around N$2.6 billion. 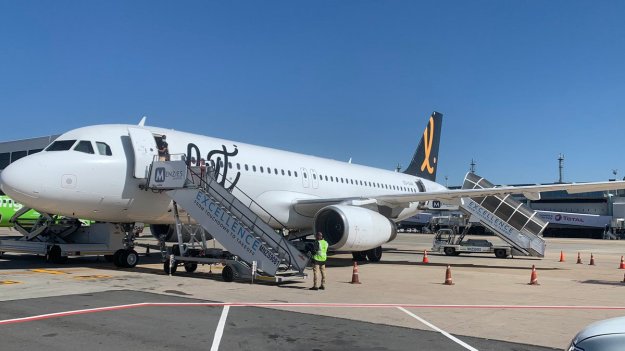