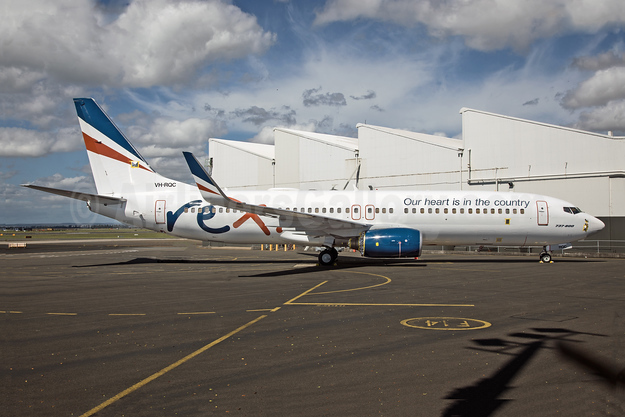 Rex today announced it had signed a Letter of Intent (LOI) with a lessor for the lease of two Boeing 737-800NGs.

The two aircraft are expected to arrive in late August, increasing the 737 fleet to eight, and are scheduled to enter service on Rex’s domestic network in September.

Rex’s Deputy Chairman, the Hon John Sharp AM, said, “It was only in November last year that we confirmed financing for Rex’s foray into the domestic market and within six months we have already obtained approval for the jet operations on our Air Operator’s Certificate (AOC), recruited and trained crews and engineers, procured six aircraft and started operations on five domestic routes, with the first services commencing on March 1, 2021.

Rex currently operates 737 services from Melbourne to Sydney, Gold Coast, Adelaide, and Canberra and from Sydney to Gold Coast. The two additional aircraft will provide Rex with the ability to launch new routes to other capital cities, large regional centres and popular leisure destinations.

The new routes will be announced shortly.

We are eager to take off from Melbourne to Canberra however due to the extended lockdown in the Victorian capital we have had to postpone the inaugural flight to Friday 18 June 2021. pic.twitter.com/FdqTGQcviE