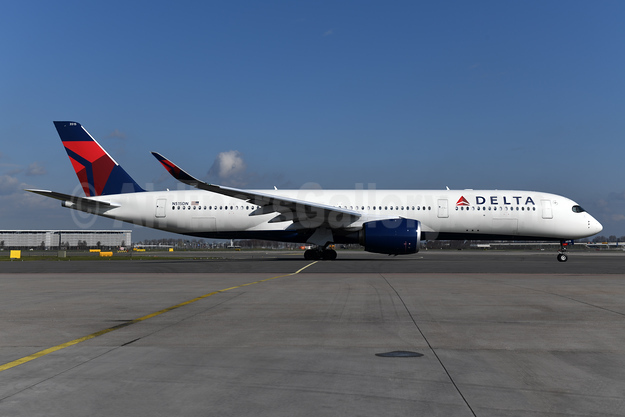 Delta Air Lines aggressively retired older aircraft at the start of the COVID-19 pandemic when traffic collapsed a year ago. Now traffic is returning. Several airlines have been reluctant to take delivery of their ordered aircraft due to the pandemic and their loss of traffic.

Delta is apparently in talks to acquire these undelivered aircraft presumably at a lower price. 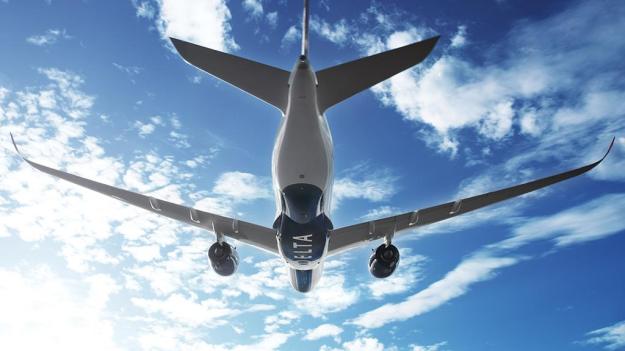 According to Jon Ostrower at The Current, Delta is in the final stages to acquire seven Airbus A350-900s and 29 Boeing 737-900ERs presumably ordered by and not taken up by LATAM Airlines and Lion Air.

SCOOP from The Air Current: Delta has completed twin deals for a large batch of used Airbus A350s and Boeing 737-900ERs https://t.co/8APx8O5ekf

Delta has not yet confirmed this report.