Air Transat is pleased to operate its first commercial flights today after six months of inactivity due to COVID-19 travel restrictions. Three flights are scheduled today: Montreal–Punta Cana, Punta Cana–Montreal and Montreal–Vancouver. These flights kick off the airline’s summer program, which will include, at the height of the season, 24 routes to 16 destinations in Canada, the United States, the South and Europe. 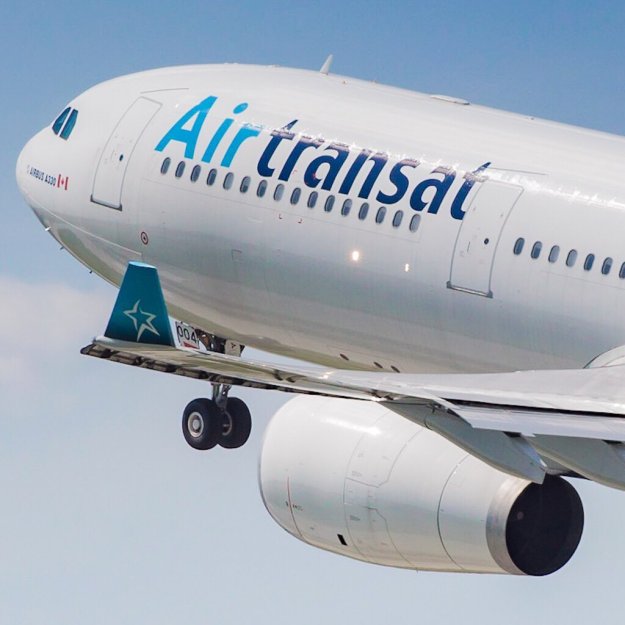 Travelers from Toronto will be able to fly direct to Cuba (Holguin and Varadero), the Dominican Republic (Punta Cana), England (London), Mexico (Cancun), Portugal (Porto) and the United States (Fort Lauderdale/Hollywood and Orlando).

And from Quebec City, direct flights will be offered to the United States (Fort Lauderdale/Hollywood).

Air Transat continues to transform its fleet with the delivery of three new Airbus A321neoLR, bringing the total number of these aircraft in its fleet to 10. Seven more are expected to be delivered progressively by 2023. It is worth reminding that these new generation aircraft have the lowest environmental impact in their class, reinforcing the company’s commitment to achieve carbon neutrality by 2050.The addition of these aircraft enhances the airline’s world-class fleet, one of the most modern in the industry.