Porter Airlines has completed the modernization of its De Havilland Dash 8-400 aircraft fleet with a series of updates ahead of its return to flying on Sept. 8.

All 29 aircraft now feature the new TiSeat E2 from Expliseat, the world’s lightest aircraft seat, along with a number of other cabin enhancements. 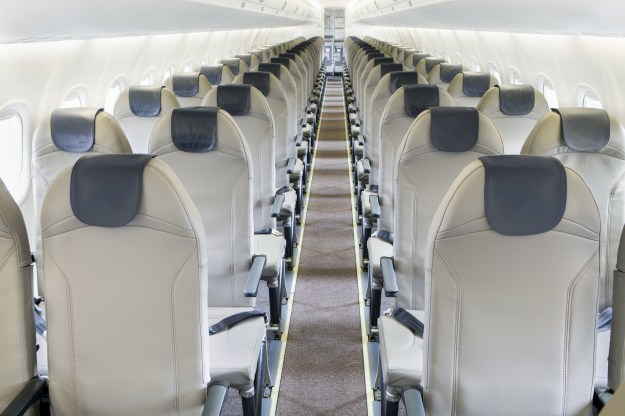 The seats use a combination of composite and titanium materials, making them approximately 50% lighter than the previous seats and reducing aircraft weight by approximately 1,000 lbs. This reduces approximate annual fuel consumption by 500,000 litres and corresponding CO2 emissions by 1,200 metric tons.

Other aircraft upgrades include new carpeting, lavatory enhancements, new sideboards and updated LED lighting on all aircraft. The majority of the fleet will also have received fresh exterior paint by October.

Porter uses a 78-seat configuration with a standard 30″ seat pitch on its Dash 8-400s. The slim design of the new seats enhances overall legroom.