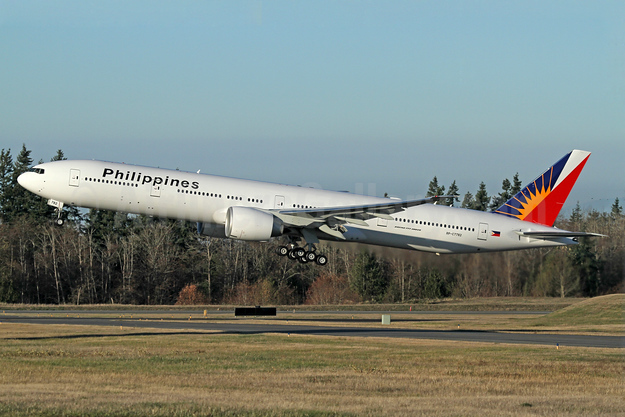 Philippine Airlines Inc. (PAL) has announced it has entered into a series of agreements with substantially all of the Company’s lenders, lessors, and aircraft and engine suppliers, as well as its majority shareholder, to allow the Company to successfully restructure and reorganize its finances to navigate the COVID-19 crisis and emerge as a leaner and better-capitalized airline.

The restructuring plan, which is subject to court approval, provides over US$2.0 Billion in permanent balance sheet reductions from existing creditors and allows the airline to consensually contract fleet capacity by 25% and includes US$505 Million in long-term equity and debt financing from PAL’s majority shareholder and US$150 Million of additional debt financing from new investors.

As part of the agreements with key stakeholders, the Company has voluntarily filed for a pre-arranged restructuring under the U.S. Chapter 11 process in the Southern District of New York to implement the consensual restructuring plan. PAL will also complete a parallel filing for recognition in the Philippines under the Financial Insolvency and Rehabilitation (FRIA) Act of 2010.