Atlas Air Worldwide Holdings, Inc. has announced that its Atlas Air, Inc. subsidiary has completed a new joint collective bargaining agreement (JCBA) for its Atlas Air and Southern Air pilots, who are represented by the International Brotherhood of Teamsters (IBT).

The five-year JCBA is one of the last major steps in completing Atlas Air’s merger with Southern Air, which it acquired in 2016.

The JCBA was achieved through a contractual merger process, which included negotiations followed by binding arbitration to resolve remaining open items. Under this new long-term agreement, Atlas Air and Southern Air pilots will receive higher pay and enhanced benefits as part of the overall competitive package. 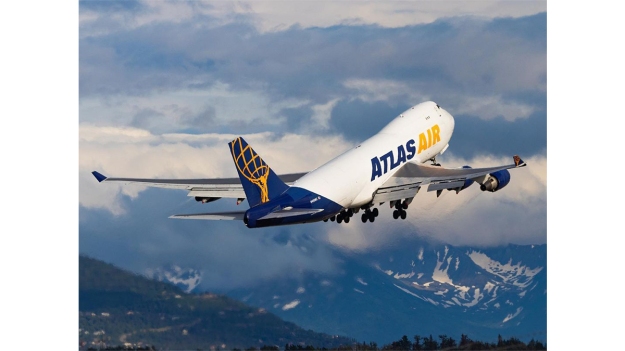 Pay increases will be effective in October, with the remaining terms and conditions to be implemented in the coming months in collaboration with the union. Once the new terms, conditions and timing of implementation are fully assessed, the company will provide an updated outlook.

At #AtlasAirWorldwide, we thrive on knowing the work we do matters. A strong air cargo system means a reliable, secure supply chain for the benefit of people all around the globe. Join our team and help us carry the world: https://t.co/sO3UvYske0 pic.twitter.com/R8vV2kbIEy