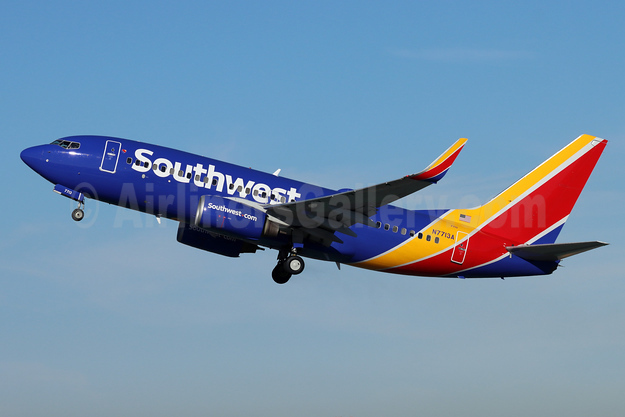 Southwest Airlines today announced it has extended its bookable flight schedule through April 24, 2022.

The airline is expanding its network of service next year between key business and leisure destinations, bringing nearly two-dozen new flights to Austin, offering additional options for Hawaii travelers, and flying new point-to-point routes between the United States, Latin America, and the Caribbean.

With the population of Texas’ capital city continuing to grow, Southwest® is investing more service than ever before in central Texas. Already the largest carrier serving Austin for at least three decades, Southwest plans to increase service on March 10, 2022 by more than 20 flights a day with nonstop service between Austin and nine new and returning destinations, as well as add additional frequencies on routes already served from the capital of Texas. In total, Southwest now will offer nonstop service between Austin and 46 destinations on up to 105 departures a day.

On March 12, 2022, Southwest plans to start new international service between Austin and Puerto Vallarta, Mexico, subject to requisite government approvals. The same day, seasonal weekly flights are scheduled to return on Saturdays between:

This week also marks a major milestone for Southwest Airlines and the Austin community. The airline first began serving Austin on Sept. 15, 1977.

Winter and Spring Flights between the Mainland and Hawaii

Beginning Feb. 17, 2022, Southwest is prepared to give Customers across the country more options to reach Hawaii, with additional connections made possible by increased service on existing routes, such as: