Volotea made this announcement:

Volotea, the airline of European regional capitals, will launch a new route in December, connecting Marseille Airport to Oran in Algeria and offering a total of 70,000 seats per year. 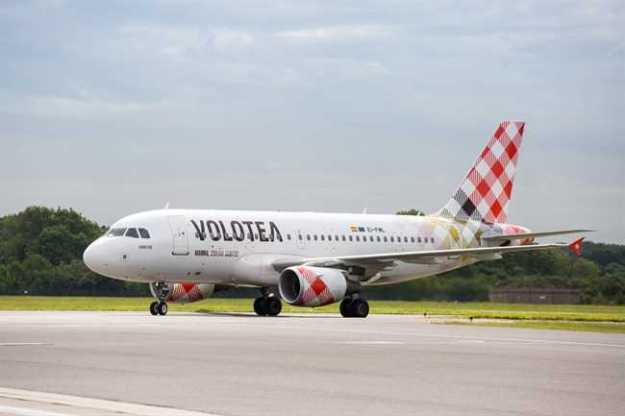 Starting from December 2021, Volotea will add Oran to its list of destinations from Marseille Airport. The airline will operate two flights per week on this route over the Christmas holidays until January, with approximately 70,000 seats per year.

The new route will come into operation on December 16, 2021 and will add to the 22 routes already available from Marseille Airport.

The new route makes Volotea the second largest airline in terms of destinations served at Marseille Province airport, which became the company’s fifth base in France in 2018.