JetBlue was initially welcomed at Heathrow with temporary slots made available as entrenched, larger airlines reduced service during the pandemic. Since its successful transatlantic launch in August 2021, JetBlue has worked with the local authorities to ensure it can continue to shake up the route with much-needed competition. 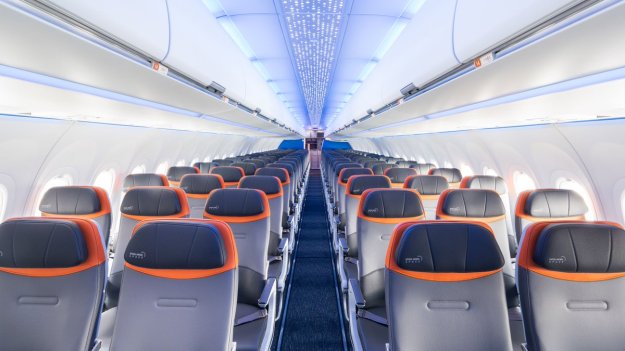 Before JetBlue launched the route, travelers were limited to expensive flights between JFK and Heathrow, especially in the premium travel segment. JetBlue has set out to do what it does best – offer better service than the incumbent carriers while stimulating competition with low fares. Since launching the route in August, JetBlue has reduced premium fares by up to 50%. 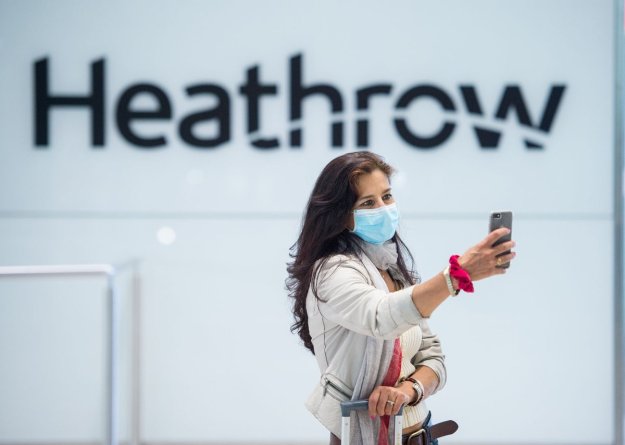