Frontier Airlines is reflecting on 2021 as an extraordinary year of growth for the 27-year-old Denver-based airline, which completed an initial public offering and became publicly traded on April 1, 2021.

“The Frontier team showed outstanding resilience and determination this year to accomplish unprecedented results,” said Barry Biffle, president and CEO, Frontier Airlines. “From becoming a publicly-traded company in April, to adding more than 130 routes and nearly ten international destinations to Frontier’s route network, and ordering 91 new Airbus A321neo aircraft, we’ve demonstrated the incredible growth our ‘Low Fares Done Right’ business model is capable of. As we look forward to 2022, we’re excited to continue this momentum with new, greener, aircraft joining our fleet, and many more exciting new route opportunities for our customers.”

Frontier strengthened its position as America’s Greenest Airline in 2021 through the announcement of multiple strategic agreements, including a deal with manufacturer Pratt & Whitney for ultra-efficient GTF engines to power 134 Airbus A320neo family aircraft, the launch of 30% lighter Recaro seats onboard new aircraft, and a 91-aicraft order of Airbus’ A321neo, featuring advanced fuel-saving technology and industry-leading operating economics. These new partnerships, and the order for additional aircraft to satisfy Frontier’s growing network needs, put the airline on the path to triple in size by 2029. 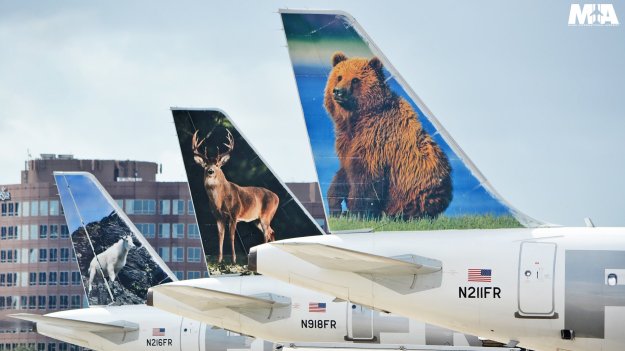 Above Photo: MIA. Frontier was late to serve MIA. Since then it has become the 5th largest airline at Miami International Airport.

To meet the demand of its widening network, the airline welcomed more than 670 flight new attendants and 170 pilots to the Frontier team in 2021 and continues to hire for additional crew member positions. Moreover, Frontier added bases in Tampa and Atlanta this year, extending the company’s local economic benefit with new jobs and more attractive base options for team members. 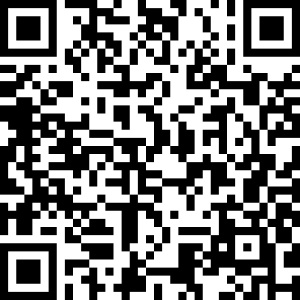