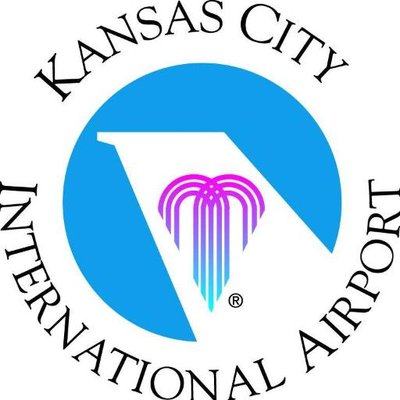 Enabled by JetBlue’s Northeast Alliance (NEA), Kansas City service expands the airline’s presence in the Midwest, while diversifying and advancing its New York and Boston focus city strategy. Kansas City is one of more than half a dozen new cities recently added to JetBlue’s route map. In 2022, the NEA will offer nearly 500 daily departures from New York’s three major airports and 200 daily departures from Boston.

Kansas City service will operate using Airbus A220 aircraft, a next-generation aircraft that combines style and substance with its game-changing economics and a custom-created cabin design offering an industry-leading onboard customer experience. All JetBlue aircraft offer the airline’s award-winning service featuring the most legroom in coach (a); free and fast Fly-Fi broadband internet (b); complimentary and unlimited name-brand snacks and soft drinks; and free, live DIRECTV® programming at every seat.